Hurling blitz in Clonmel for fifth and sixth class pupils 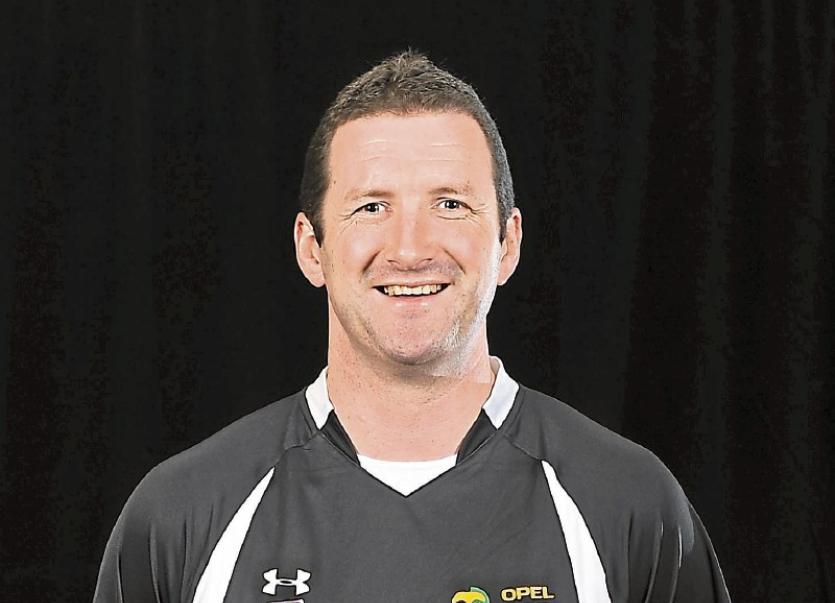 Legendary Tipp hurler Brendan Cummins will be among those attending the hurling blitz for fifth and sixth class pupils that the Gardaí have organised for Monroe, Clonmel next Wednesday April 5th.

The Clonmel Garda District is organising a hurling blitz for fifth and sixth class pupils in the national schools in the area at Moyle Rovers' ground in Monroe at 10am next Wednesday, April 5th.

Fifteen schools have committed to what it's hoped will become an annual event.

The Gardaí interact with schools throughout the year through the Garda School Programme. This blitz is another way of interacting with those children, through one of our national games.

The South Tipperary GAA Development Officer, John O’Neill, is committed to this blitz and is of the belief that it is an excellent idea, as children of that age rarely get opportunities to portray their skills in hurling.

Next Wednesday fifteen schools will attend the GAA field in Monroe where two competitions, a perpetual cup competition and a perpetual shield competition, will be staged throughout the day. All schools will be guaranteed at least three matches and the top four in each competition will go through to the respective semi-finals and finals.

During the day a small barbecue will take place for the participating children.

As individual teams are knocked out of the competition a skills session will be provided to those teams by a number of Tipperary players including Noel McGrath, Dan McCormack, Ciaran Barrett, Seamus Kennedy, John O'Dwyer, Joe O'Dwyer, coach Declan Fanning and former player Brendan Cummins, who are all giving their time to this event.

It is also hoped to have the All-Ireland Senior and Minor Cups at the event.