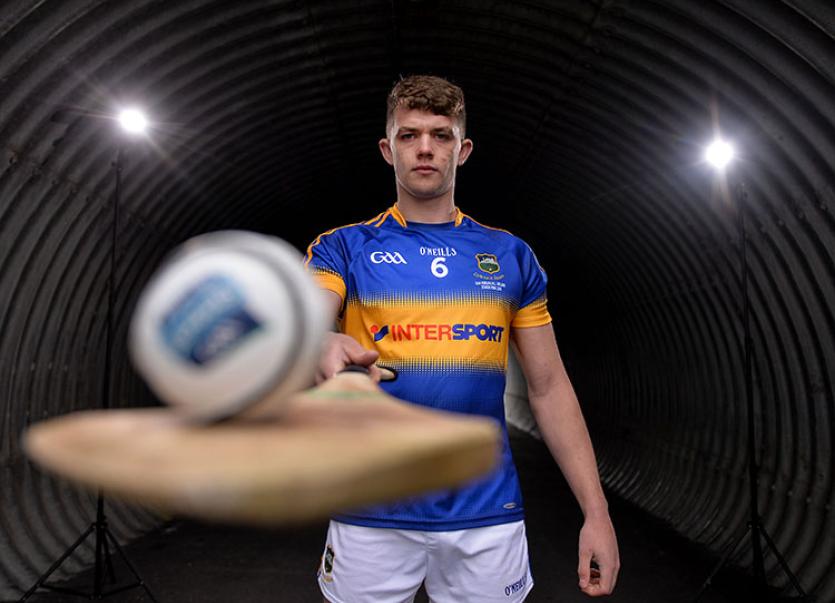 Manager Michael Ryan has made a point and the message appears to be reasonably clear: Tipperary mean business from here on out.

Wexford, however, are sure to present Tipperary with a stern challenge on Sunday.

Manager David Fitzgerald has installed a sweeper in his team (Shaun Murphy), but the key aspect to Wexford’s success this season has been their ability to build a bridge between how they want to defend and how they wish to attack.

Despite playing with a sweeper and an out-numbered forward unit Wexford have scored nine goals in six games. Indeed, Wexford scored two goals against Kilkenny, spurned a penalty and also demanded a series of top class saves from Eoin Murphy.

Readers should also take note that Kilkenny were not permitted to create a goal chance of their own in that contest. How much did Richie Hogan and TJ Reid score from play? Answer: 0-2 combined.

The sweeper is now a fact of life. There is nothing new about the tactic, but Wexford’s ability to make the system of play come to life has been catching the eye. The Wexford players have, most obviously, joined hands with David Fitzgerald and jumped in the deep end - they believe in the Sixmilebridge man. Indeed, could it be argued that David Fitzgerald now has access to a set of inter-county players, including Lee Chin and Conor McDonald, who are actually better suited to realizing his vision for the game?

As a style of play the sweeper attracts a lot of negative press, but you have to admire the level of coaching involved in getting a bunch of players to commit to such systematic play. As a result Wexford’s structure has multiplied the talents of their players; David Fitzgerald’s men, thus far, have controlled the middle third of the field and decided what condition the ball is be permitted to enter either half.

In ways, however, Tipperary are a bad match-up for Wexford. Michael Ryan has previously adapted to playing against the sweeper while Tipperary’s use of the centre-forward on the second phase of the team’s approach play is likely to complicate matters at the heart of the Wexford defence.

All-in-all Sunday’s league semi-final makes for an enticing prospect and is sure to attract a bumper crowd to the Marble City - Wexford did not end their 60-year wait (1957) for a win at Nowlan Park against Brian Cody’s Kilkenny by accident. Wexford also impressed when firing 1-7 without reply to close out the game against Limerick and recovered a six-point deficit against Galway and the wind in Salthill. 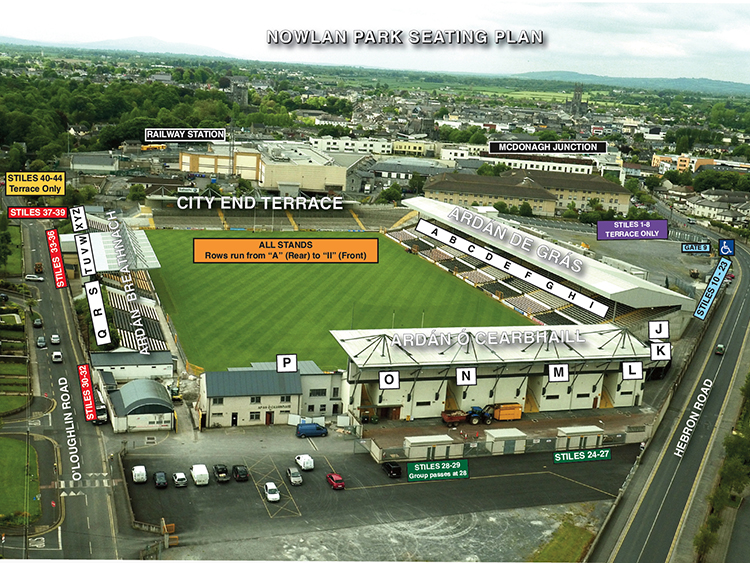 Sunday’s game is an all-ticket affair at Nowlan Park - every individual entering the ground, including children, will require a ticket. Supporters are strongly advised to purchase tickets in advance to avail of discounts and to avoid queues on match day.

Ticket prices: adults €20 (€15 if purchased before midnight on Saturday), students/pensioners €15 and children €5. Season ticket holders can gain admittance through stiles 14-17 on the Hebron Road. Wheelchair users should apply to their own county boards for tickets - entry for wheelchair users is via gate nine on the Hebron Road. Group passes (€3 per juvenile) - one free adult for every ten juveniles – are available by application from Croke Park. Entry to the ground for groups will be through stile 28 at Árdan Ó Cearbhaill.

Stand seating is un-reserved, but stand specific - there will be no facility to transfer between stands once you enter the ground.

Please follow match traffic signs on match day. Supporters travelling from the Clonmel/Callan direction are advised to be aware of road works close to Kilkenny City. Alternative routes, to avoid possible hold-ups, will be sign-posted on match day.