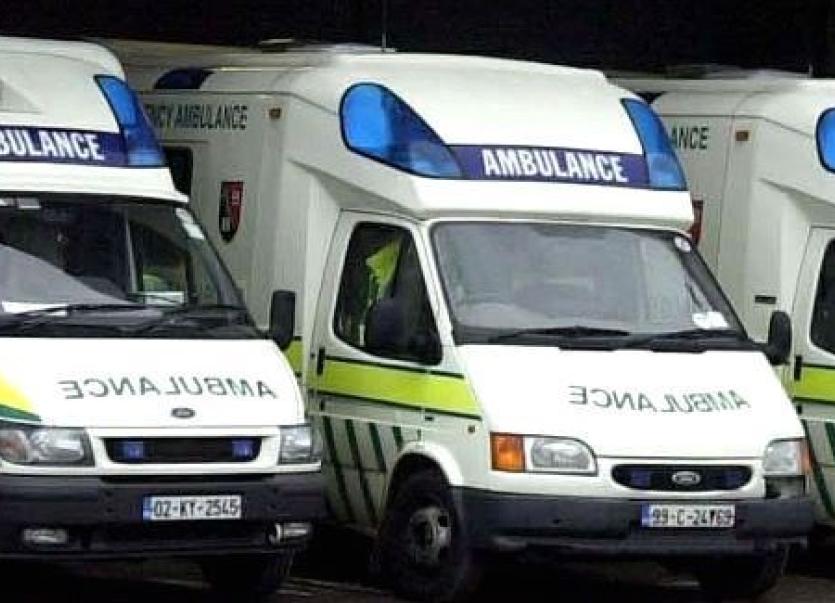 A serious leg injury to Clonoulty-Rossmore captain Garry Donnelly led to the abandonment  at half-time of this Tipperary Water county under 21 B football semi-final against Portroe at The Ragg this evening (Saturday, April 15).

The Clonoulty-Rossmore lad was in the process of kicking the last point of the first half when the injury occurred accidentally, a suspected broken leg.

With the half in injury time, referee Brian Tyrell, after some initial attention to the player on the pitch, blew half-time. A

n ambulance was on the scene within ten minutes and after an assessment of the situation by the crew, it was decided that it would be wiser to transfer the player by helicopter to hospital.

With both teams off the field, and the player awaiting the arrival of the helicopter, the Clonmel official sensibly decided to call off the game, a decision which had the approval of all sides.

All will join in wishing the unfortunate Gary Donnelly a full and timely recovery.

At the time, Clonoulty-Rossmore were ahead 1-4 to 0-4, Garry Donnelly having just kicked their fourth point in the process of which he sustained his injury. The West champions would have been happy with their situation as they had played into the fresh breeze in the first half and would have had the goal cushion to carry into the second half.

That said there was nothing between the sides in a keenly and very sporting contest. Enda Heffernan opened the scoring for the Clonoulty lads after three minutes, but two Robert Byrne points for Portroe had them ahead by the 11th minute. Enda Heffernan levelled from a 14th minute free but three minutes later Ciaran Willis restored Portroe’s advantage.

Portroe had a great goal chance in the 21st minute but Diarmuid Boyle’s shot brought a top-class save from Clonoulty custodian,Odhran Quirke . Adrian Willis pointed for Portroe but the major score of the half came in the 27th minute when an excellent Clonoulty move was finished to the net by  defender James Ryan.

And then came Garry Donnelly’s point as the half drifted into injury time, leaving them 1-4 to 0-4 ahead. His injury brought proceedings to a halt.

While Clonoulty-Rossmore had the advantage, the game was still very much in the melting pot and could have gone either way. Clonoulty have been making considerable strides in football in recent time and in such as Enda Heffernan, Michael Ryan, Paudie Carew, James Ryan and goalie Odhran Quirke, they have excellent players who would not be out of their depth in the A grade.

Portroe have a big, able team who will entertain lofty ambitions following their North final success and this brush against the West champions. Some erratic first half shooting( six wides) didn’t help their cause though it has to be said that a tricky downfield breeze didn’t help accuracy. Robert Byrne, Jack Moloney, Martin Rainsford, and Dylan Fluck were key men in this contest.