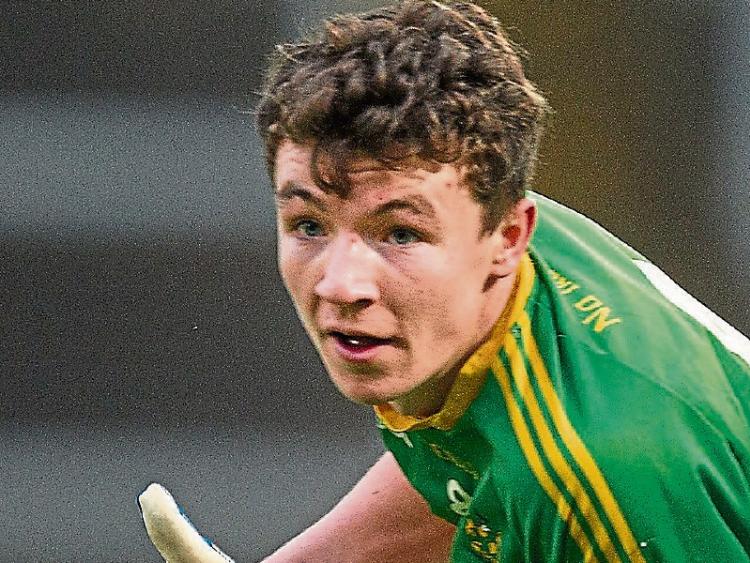 Jack Kennedy was unerring for Commercials from placed balls.

Clonmel Commercials recovered from a shakey start to finally take control against Cahir and run out four points winners, 0-21 to 3-8, in the County SFC at sun-drenched New Inn.

Cahir shocked the former Munster champions with two goals in the first four minutes and played a brand of attacking football that unnerved the Clonmel defence.

The first goal came after just fifty seconds when goalkeeper Michael O'Reilly dropped a shot from Liam Casey and Dean Lonergan bundled it over the line.

Alan Lonergan opened the scoring for Commercials in the seventh minute and they slowly settled but the early goals were not a flash in the pan for Cahir who matched Commercials throughout the field.

The Clonmel side started without All Star Michael Quinlivan and their scoring threat was further diluted when Ryan Lambe was black-carded six minutes before the break.

It was left to Alan Lonergan, Jason Lonergan and Jack Kennedy to drive Clonmel on and by the break they had drawn level, 0-10 to 2-4.

The game appeared to be taking its expected course when Commercials hit five points without reply in the first six minutes of the second half, from two Jason Lonergan frees, two from Eoin Fitzgerald, and David Lyons, as Cahir appeared to tire.

But they found new energy when awarded a penalty and Dean Lonergan slotted it home to make 0-15 to 3-4.

But Commercials didn't panic and moved the ball around to create the openings. Their speed caused difficulties for the Cahir defence that resorted to some heavy tackling and it was frees from Jason Lonergan and Jack Kennedy (some superb scores from distance from placed balls) that kept them in front.

They led by seven, 0-21 to 3-5, with three minutes to go, but Cahir hit the last three without reply from Ian Flannery, Liam Casey and Gerard Hally, to reduce the margin.

So a winning start for one of the championship favourites but far from the complete display.

Quinlivan's absence was signifcant and an over-reliance on frees will concern the management.

For Cahir it was a very encouraging start to the campaign. They took the game to Clonmel from the throw-in and it was only tired legs that saw them fall away in the second half.