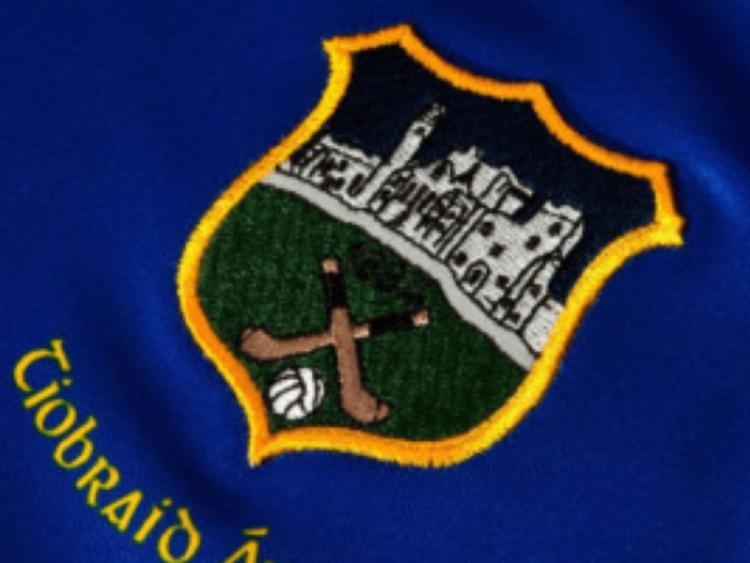 Goals proved crucial as Galtee Rovers got their County SFC campaign off to a winning start with a 3-10 to 0-12 win over Ardfinnan at New Inn.

The Bansha side possessed the threat upfront that Ardfinnan lacked and the three goals set them up for a fine win.

Ardfinnan opened brightly and after the scores were tied at 0-1 and 0-2 each, went in to a  0-4 to 0-2 lead after 22 minutes with Billy Hewitt and Michael Barlow looking sharp. At the other end StephenO'Dwyer was looking the most promising for the West Tipp side with two points.

But with Ardfinnan leading 0-5 to 0-4 three minutes before the break, Rovers pounced for their first goal with Shane Egan finding the net and they extended their advantage to lead by five at the break, 1-8 to 0-6 , Colin Morrissey and Eric Grogan getting the last two points.

And the game took a decisive twist within two minutes at the start of the second half. First Billy Hewitt was brought down in the square and Michael Barlow stepped up to take the Ardfinnan penalty. But Galtee keeper Callum Fanning guessed the correct  way and dived to his right to save.

As Ardfinnan were rueing the miss, Galtee broke at the other end and Patrick Marnane put Dara Egan  through for a superb goal that proved a six points turnaround - and a score that might have broken the South side's resistance.

But they hit three points without reply from Oisin O'Flynn (2) and Barlow to reduce the margin and when it looked like they might get back in the game, Galtee Rovers struck for a third goal with a bullet from Bernard Fitzgerald to make it 3-8 to 0-9 after fifty minutes.

Ardfinnan never gave up but couldn't peg back the lead against a Bansha side now brimming with confidence.

Rovers took their chances well but Ardfinnan will regret some poor defending that ruined their own prospects.

Galtee Rovers will fancy a good run in the championship but Ardfinnan need to pick up on this display.