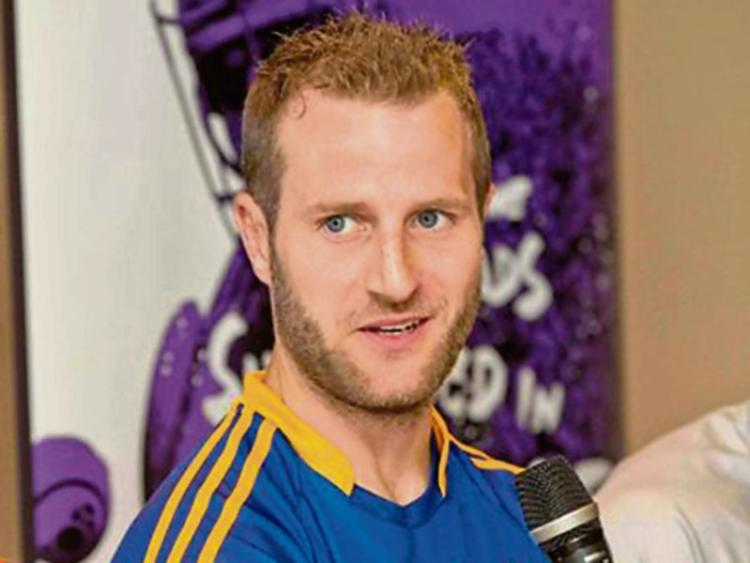 Killenaule were comfortable 3-17 to 2-12 winners over last year’s county semi-finalists Kilsheelan-Kilcash in the county senior football championship game at Monroe, finishing the game with eight points to spare when referee Derek O’Mahoney blew for full-time.

Both sides observed a minute’s silence before throw-in to pay their respects to former Kilsheelan-Kilcash stalwart Dick Strang (RIP) but when play got underway Killenaule were quickest out of the blocks hitting 1-4 without reply to gain control.

Michael Doyle was causing problems for Kilsheelan from the outset and he fired home the game’s opening goal, blasting to the corner, left footed, to add to Tony Doyle’s fifth-minute point.

Doyle was though on goal again soon after but on this occasion opted to fist over the bar when on his weaker right side.

Evan Comerford had to be quick off his goal-line to deny Doyle a certain second goal but the Tipperary net minder could only look on as Tony Doyle (free) and Dean O’Connor added two more Killenaule points to give their side a seven-point lead approaching the 15th minute mark.

Brendan Martin eventually got his side’s opening score from close range and although Daniel Guinan replied, Kilsheelan-Kilcash hit three points in a row through Mark Kehoe, Niall Walsh and Evan Comerford (free) to close the gap to four points.

Daniel Guinan and Dean O’Connor stretched the lead to six but Kilsheelan were soon within a single score of parity when Brendan Martin was fouled in the square and Evan Comerford blasted the resulting spot kick past Mathew O’Donnell, who was only beaten by the pace of the shot after guessing the right way and getting a strong hand to the penalty.

Comerford then reduced the deficit to two points, again from a dead ball, this time curling over a free from 50 metres to give his side hope that a comeback was on the cards.

However, missing the experience of the Ryan brothers and Adrian Walsh and the energy and craft of Bill and Paul Maher, Kilsheelan started the second-half just like the first, conceding 1-2 within the opening five minutes.

Michael Doyle released John ‘Bubbles’ O’Dwyer for the opening point and the duo combined again within a minute for Bubbles to fire home a second Killenaule goal.

Kilsheelan responded with a goal of their own through Brendan Martin and a point apiece from Ross Larkin and Niall Walsh but whenever they seriously threatened the Killenaule lead the experience of Tony Doyle, Kieran Bergin and Paddy Codd intervened and it was Bergin who delivered the final blow to Kilsheelan’s chances when he rifled home a beautifully worked goal in the final ten minutes.

Daniel Guinan drew the last defender before releasing Bergin through on goal and he made no mistake blasting high to the corner past Comerford.

David Corcoran and Brendan Martin (2) reduced the lead momentarily but Guinan, Tony Doyle and Eoin Barry responded to ensure it was a comfortable final few minutes for Killenaule.