"Teams in charge of teams" in today's modern games 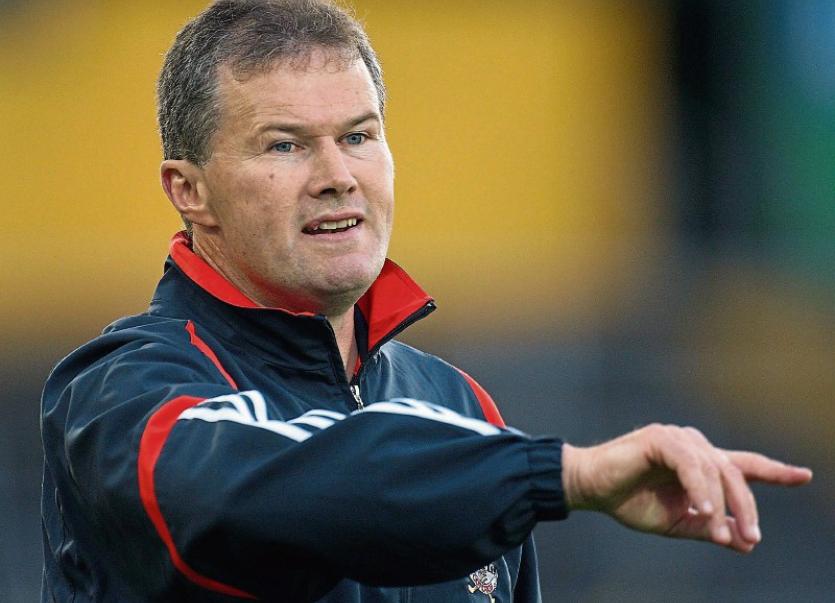 In the lead-up to Sunday’s Munster Senior Hurling Championship game between Tipp and Cork at Semple Stadium, I caught up with Denis Walsh, a winner of All-Ireland Senior medals in both hurling and football, as well as being Cork hurling manager between 2009 and 2011.

He had some interesting views on the development of underage players using development squads; and also the demise of dual players at senior inter-county level in the game today.

When I asked him about the underage decline in Cork hurling and no All-Ireland minor since 2001 and it being almost 20 years now since  their last under 21 win (1998). Surprisingly he didn’t see that as over concerning.

“I wouldn’t be unduly concerned by  that. I am happy that all  in Cork hurling are working hard. You must remember too that on occasions we have lost early with no back door to a team that could go on and win the All-Ireland. And when underage teams get a run together it brings them on in a big way.”

“I wouldn’t be totally convinced by development squads either and the type of player being developed. Over the past 10-12 years I often wonder have we been developing players in the best way, from a team perspective. It is all well and good bringing on players as individuals and improving them as individual players but does that always produce the best team for you. I would say at times that it hasn’t. You need a certain type of player, a certain mix of players, for a team sport. Otherwise they may as well  go and play an individual sport like tennis.

. Jason Forde out of Tipp team for Cork showdown . 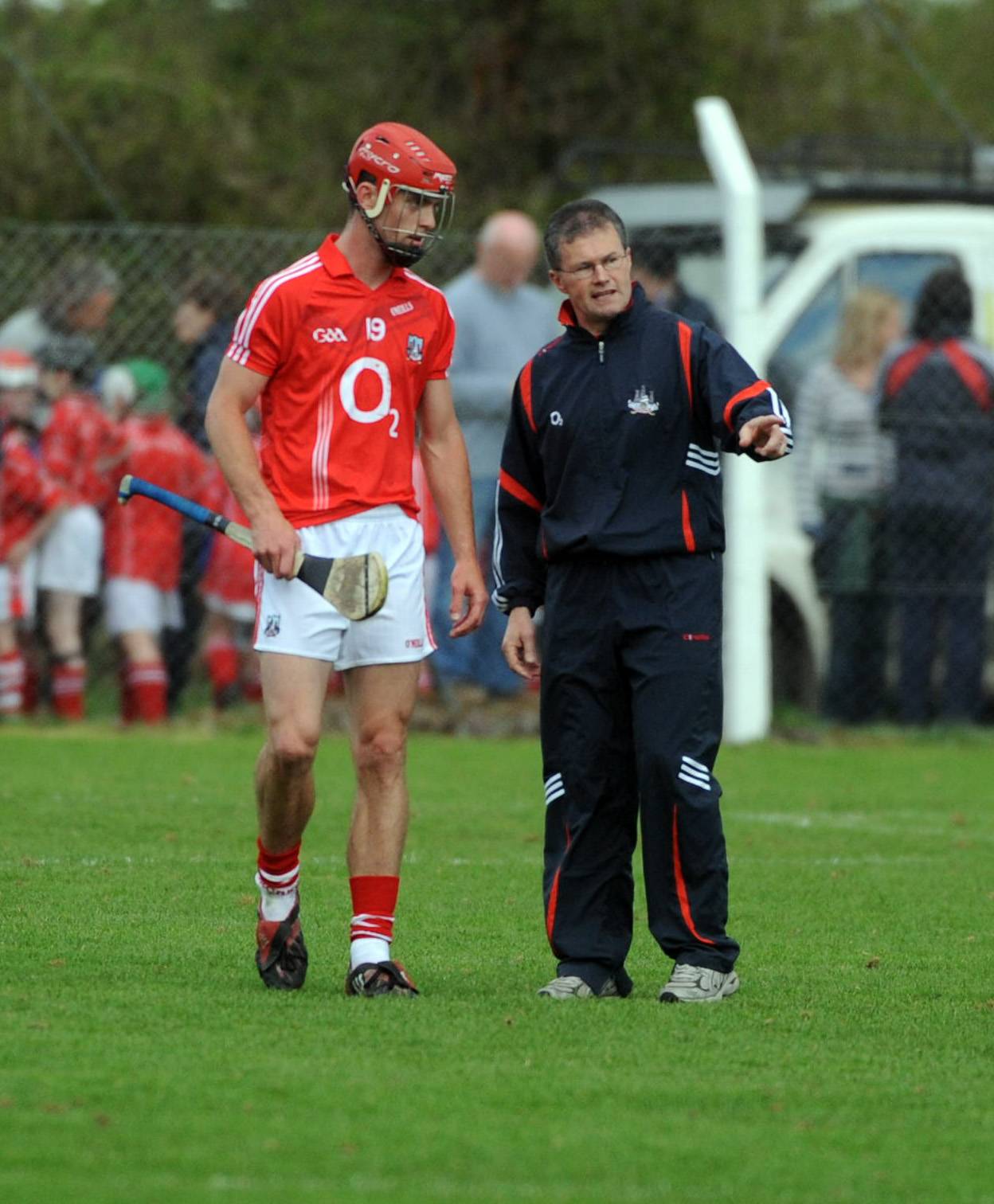 Denis Walsh has a long association with hurling and football as both a player and manager.

“We should be asking ourselves are we here to produce individuals or teams. By all means improve the player but improve the team too for all the players. It is about getting the balance, combining the skilful with the grafter, the guy who does a job for the team. I think we have lost some potential players as a result and the  correct balance isn’t always found  in the game today,” added Denis.

With reference to Tipp’s two dual players, Seamus Kennedy and Steven O’Brien, I asked Denis,  did he think that it was impossible to combine both these days.

“I think  in today’s modern games that there are now teams in charge of teams, with coaches for absolutely everything, and all persuading players that it cannot be done. Not alone are players now answering to a manager  but they are answering to coaches who have them aiming for targets in training, in the gym, on the field of play. And as long as those targets have to be met there will be no dual players anymore.

“You go back to great players like Teddy McCarthy (who won both All-Irelands in 1990). If Teddy had targets to meet on a Wednesday night and stuff like that you wouldn’t have been getting him on a pitch to pluck some ball out of the sky for you on a Sunday. If players were properly managed today it is still possible to play both, if you are good enough you can do it. But players are no longer being allowed to do it by over damanding coaching practices.

“If back then that gun was put to my head and playing football or hurling and I was being forced to opt one way or the other, I assure you that would not have been a good scenario because I wouldn’t have taken it. No way could I pick one ahead of the other.

“It is fierce unfair, it is actually shameful in my opinion what is going on with minors and underage players in the background where pressure is being put on them at that age to opt for one or for the other. That shouldn’t be done to a young player at that age, or any age, who should be left to enjoy the games and develop naturally. If they have the ability it will come through regardless,” concluded Denis.