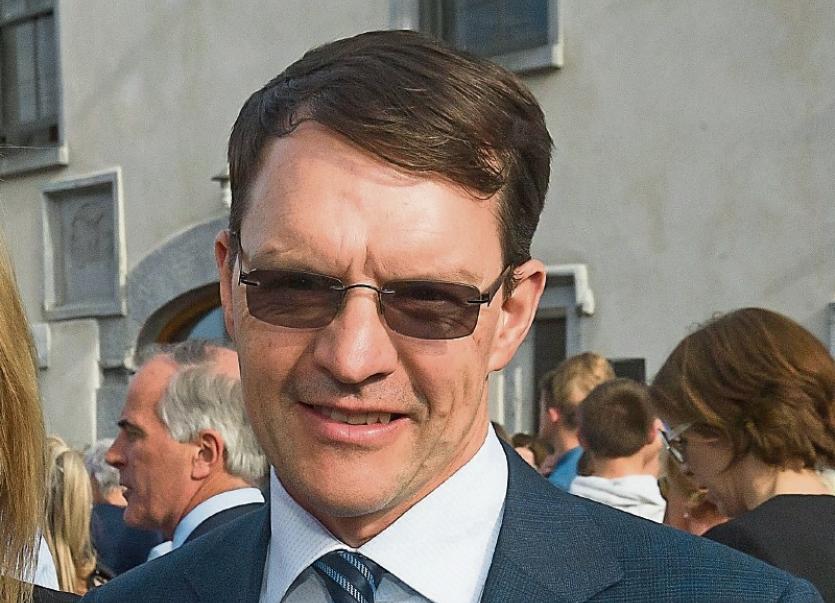 Aidan O'Brien saddled his sixth winner of the Epsom Derby when 40/1 outsider Wings of Eagles stormed to victory in Saturday's race.

Horse racing trainer Aidan O’Brien is celebrating this week after winning his sixth Epsom Derby on Saturday with 40/1 outsider Wings of Eagles.

It was no great surprise that O’Brien, whose stables are based at Ballydoyle, near Rosegreen in West Tipperary, was successful yet again in flat racing’s blue riband event.

However it was a shock that Wings of Eagles and not Cliffs of Moher, the second favourite for the race that he also saddled, was first past the post.

“I don’t really know what happened”, he bashfully told the media after the race.

Cliffs of Moher looked poised for victory when jockey Ryan Moore steered him to the front of the field in the final furlong. But he was overtaken by a late surge by Wings of Eagles, ridden by Padraig Beggy.

The winner was rated as the fifth best of the six horses that Aidan O’Brien had sent into the race.

It was a fairytale success for jockey Beggy, who grew up in Dunboyne in Co. Meath.

He was suspended for a year in 2014 after he tested positive for cocaine while riding in Australia.

“I’ve never ridden big winners,” he said after Saturday’s success, “and I thought riding big winners or Classic winners had gone by me, till Aidan started giving me the rides in those races. It means the world to me.”

Paying tribute to the trainer, he stated “Aidan looks at a horse in different detail to anybody else. He’s there, morning, noon and night. He’s always there, looking at them from head to toe”.