Munster SFC: Gallant Tipperary fall to the Rebels by the slenderest of margins 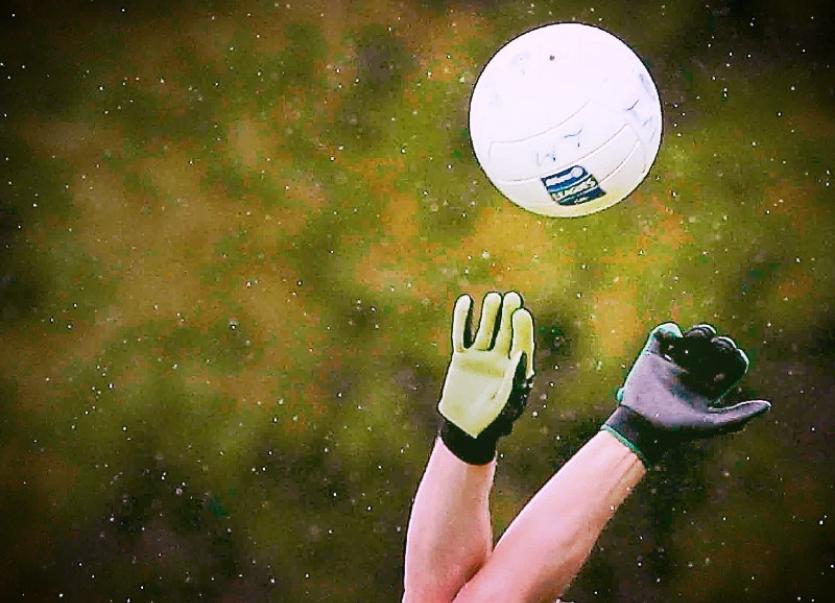 It was heartbreak for Tipperary at Pairc Ui Rinn this evening in the Munster senior football championship semi-final when Cork bagged a late goal to seal victory right at the very death.

An absorbing second half saw a transformed Cork shake off their first half lethargy to record their second one point win in the championship, following their first over Waterford in the quarter final.

Tipp, having played into the breeze in the first half were 0-4 to 0-1 in front, but they lost sharp shooter Michael Quinlivan with an ankle injury in the 18th minute and that was to prove crucial. Liam Kearns side had more or less dominated the opening half  and though Cork kicked nine wides, they were under performing big time.

But, all that changed when Cork swung into  action after the break. Tipp extended the lead to five points with a fine brace from Conor Sweeney,  but Cork got a grip and the scores flowed for them as they scored 0-6 without replay.  The Rebels hit the front then and Tipp were forced to dig deep to get back on terms twice. Cork were ahead again as full time approached when Colm O'Shaughnessy delivered a high ball into the Cork square, which Sweeney turned into the net for a fine goal.

Tipp were celebrating wildly, but Cork went downfield immediately and bagged a goal of their own - two goals in a minute- to effectively seal the win. There was still plenty of time left though, but Cork played keep ball and Tipp just could not get their hands on possession. In the final moments as they tried to break tackles, Tipp lost captain Brian Fox to a black card, but by then the race was run.

It's the qualifiers now for Tipp on July 8th - the same day the hurlers will be in action, if they win their first round game.

"I expected more of us after we got the goal. I didn't expect us to give away one so soon and that was very disappointing. Having said that, we performed brilliantly considering all the things that have gone against us with injuries and all that. It's like a small hospital in our camp at the moment and we are fortunate to have a few weeks now to try and get players back on the pitch," Manager Liam Kearns said afterwards.