Bubbles comes to the rescue for Killenaule in Tipperary SFC clash 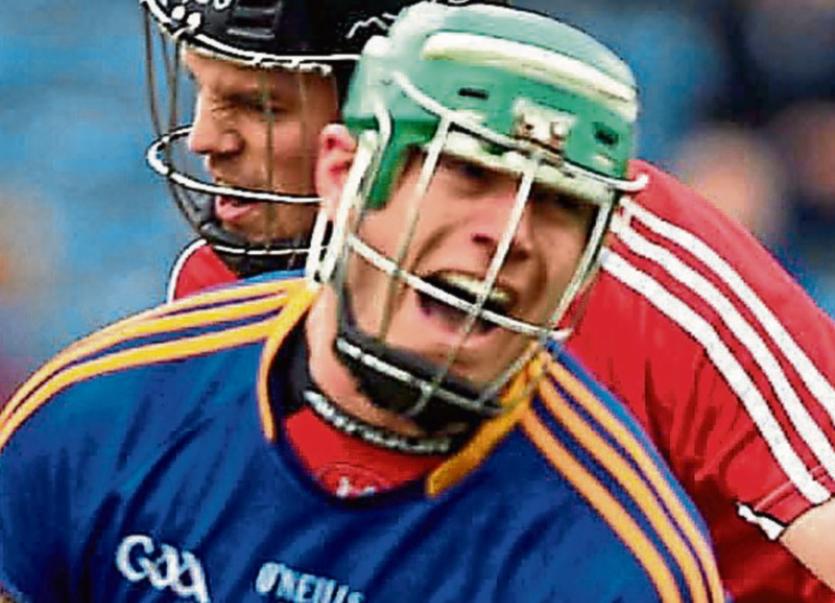 Bubbles O'Dwyer made a winning contribution for Killenaule.

Killenaule recorded a third victory in group one of the Tipperary Water senior football championship at Cashel on Saturday evening when they had three points to spare over J K Brackens, 1-13 to 0-13, to clinch their place in the knock-out stages of the competition.

In what was always a keen tussle Killenaule recovered from a slow start to draw level by half-time, and having forged ahead in the third quarter, kept their noses in front to the finish despite the best efforts of a resolute J K Brackens outfit.

It was not a vintage Killenaule display and it took the introduction of John “Bubbles” O’Dwyer at the start of the second half to tip the balance in their favour.

“Bubbles” hit four great points from play, two within three minutes of coming on, and in the final analysis these scores were the difference between the sides.

J K Brackens, with a win and a loss, needed to win if possible but their fall-back position to stay in the reckoning in the competition was not to lose by more than three points. This they achieved but they will be kicking themselves that they did not take two great goal  chances in the first half and they also had a penalty saved early in the second half.

Killenaule struggled in the opening half to match their rivals. Shane Scully got Brackens off to a flying start with three points in eleven minutes and Neil Quinlan  wasted a great goal chance a minute into the game.

The South lads were off the pace and struggling but in the 14th minute they got a  crucial break  when Tommy Fitzgerald used his height to good advantage to fist to the net a speculative lob into the Brackens goal area.

In  the 24th minute Templemore’s Lorcan Egan saw his effort for goal go wide.  Two big  goal chances in the half for Brackens and nothing to show for them.

Instead Killenaule finished strongly with points by Tony Doyle and Paddy Codd to be level, 1-3 to 0-6 at the interval. Considering how the first half had evolved, Killenaule had to be relieved, if not actually happy at the state of play.

They resumed in a much more purposeful way and had three points inside five minutes, firstly from Tony Doyle and then a brace from “Bubbles”.

Lyndon Fairbrother countered for Brackens who were awarded a penalty in the 38th minute following an error by Killenaule goalie Matthew O’Donnell. O’Donnell more than compensated with a brilliant dive to his right to save Dean McEnroe’s penalty.

Further points from Tony Doyle and “Bubbles” extended Killenaule’s lead but then Dean McEnroe landed two for Templemore to keep them in touch, two points adrift.

Eddie O’Brien might have goaled for Killenaule in the 21st minute but blazed over the bar.  Michael Fitzgerald,  “Bubbles” and Kieran Bergin points had Killenaule six clear  and looking comfortable winners with five minutes to go.

Brackens showed great heart as Dean McEnroe and Shane Scully responded with points and though Eddie O’Brien had his second for Killenaule, Brackens finished strongly Dean McEnroe  twice pointing frees to leave three in it at the end, prompting debate as to whether Brackens had done enough to get through.

Killenaule will be happy with their second half showing and for that  full credit to “Bubbles” whose introduction made a huge difference. He was not the only one to shine for them as Joe O’Dwyer, Paddy Codd, Tony Doyle, Jimmy Fehan and goalie Matthew O’Donnell all played their parts.

So Brackens may have to wait to see if they go through as they finish on level points with Drom-Inch and Kilsheelan/Kilcash in the group. Depending on how things fall out, they could also find themselves involved in the relegation struggle.

In this encounter the Scully brothers, Shane and Cathal, Jordan Moloney, Dean McEnroe and Lorcan Egan until injured were their key men