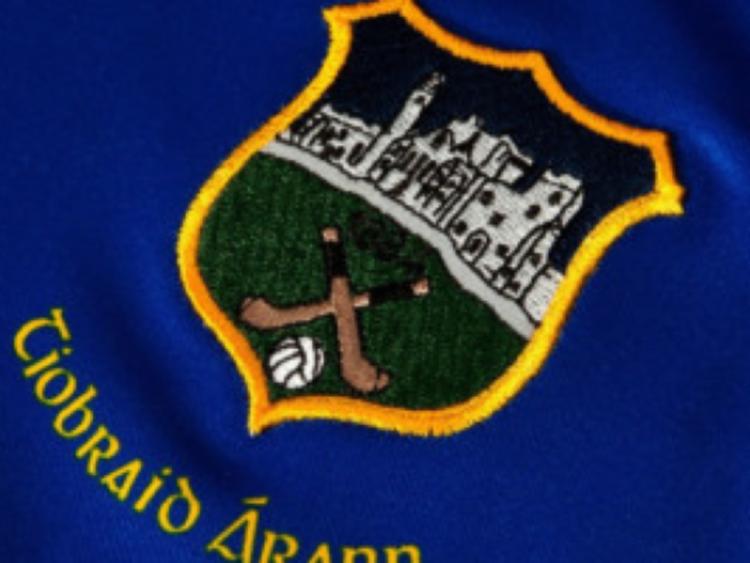 South Tipperary U17 Celtic Challenge hurling team are through to the All-Ireland Division 1 (Corn Michael Hogan) final which will be played in Dr. Cullen Park Carlow on Saturday 24th June at 5.40pm

At the impressive WIT Sports Arena at Carriganore, the South Tipperary team - which is a regional team consisting of players from the South and West divisions - overcame Kilkenny Black by a three point margin, 1-18 to 1-15, to become the first Tipperary team to reach the Division 1 final.

In the semi-final Kilkenny Black opened proceedings in determined fashion against the wind to go into a three point lead within minutes.

South Tipperary responded with points from Tomas Vaughan (Skeheenarinky) and an excellent goal from Martin Keogh (Mullinahone) to take a lead that they would never relinquish.

Although South Tipperary had a three point lead at half time, they had played with a strong wind and had experienced a very menacing Kilkenny Black forward line that would have wind advantage in the second half.

Kilkenny Black opened the scoring after the restart with an early point to reduce the gap to two.

Aidan Griffin (Eire Óg Annacarty) replied with a point for South Tipperary and for the remainder of the game all of the South Tipperary players showed great character to retain their half time lead and run out winners by three points against a very good Kilkenny Black team.

Mark Stokes (Kilsheelan/Kilcash) was nominated by the referee and his officials for the Best and Fairest award for South Tipperary.

The Best and Fairest Award is presented to a player from each side on the basis of their skill level as well as the respect they showed to the playing rules, match officials and their fellow players.

2017 is the second year of the Celtic Challenge competition.

The 2017 competition, which again is targeted at 16 and 17 year-old hurlers who are not sitting State Examinations in the summer, commenced in early May and concludes on Saturday next in Carlow with six divisional finals.

A total of 47 teams from all 32 counties have taken part in the competition this year which is an increase on last year’s numbers.

To date all teams have had a minimum of six games on pre-scheduled dates with a developmental ethos underpinning all activity.

The local connections with South Tipperary’s involvement in the Division 1 final of the Celtic Challenge competition are noteworthy.

The competition itself is a product of the Hurling Development Committee which is chaired by former coach to the Tipperary senior hurlers Paudie O’ Neill, originally from Clonmel, whereas the cup that South Tipperary will play for in their final is named after Michael Hogan from Grangemockler who of course was shot dead while representing Tipperary in Croke Park on Bloody Sunday in 1920.

The opposition in Saturday’s final is a team from Galway called Galway Maroon who have been very impressive to date and who beat a fancied Galway McDonagh team in their semi-final.

The Galway teams have been trailblazers in this year’s competition and South Tipp  are very aware of the challenge that faces them  in the final.

The South Tipperary players however are a very committed bunch who have been exemplary since they got together a few months ago and although they are up against it on Saturday, they have shown that they can mix it with the best on the day.