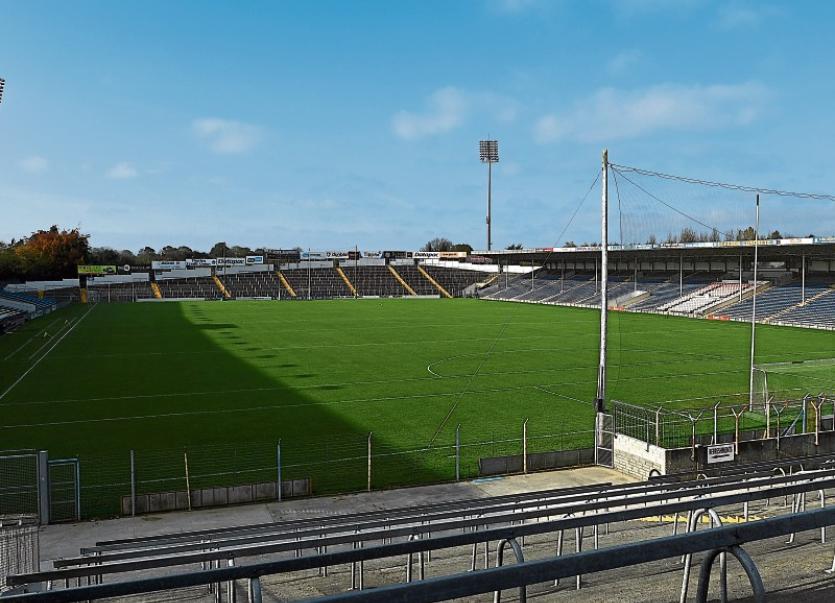 Semple Stadium has been chosen as the winner of the GAA’s Pitch Award.

The Thurles venue is the inaugural winner of the award, with St. Conleth’s Park, Newbridge announced as the runner-up.

Other venues including O’Donnell Park, Letterkenny, Dr. Hyde Park, Roscommon, Páirc Uí Rinn in Cork and Innovate Wexford Park were shortlisted as high achievers in the competition for their work.

The decision process involved scoring and feedback from referees during the Allianz Leagues in spring, and took into consideration a Pitch Quality Assessment based on performance standards, construction, management programme, environmental conditions and usage levels.

The awards scheme is part of a wider initiative to improve the standards of playing surfaces around the country and to share some of the expertise and experience used at Croke Park and from the GAA’s National Pitch Committee.

Commenting on the scheme and the results, GAA President Aogán Ó Fearghail said “I would like to congratulate the team at Semple Stadium on winning this award.  We have all witnessed many great games in Thurles over the years, and while the talents of hurlers and footballers catch the eye of many, the conditions for them to play in are always top class, so I salute the work undertaken by all.

“This initiative is a welcome addition to the GAA landscape and I would like to pay tribute to Stuart Wilson and all of the National Pitch Committee, whose work not only highlights the great work nationwide by volunteers in maintaining our pitches and grounds, but also encourages people to improve and raise their standards.”

The grounds team from Semple Stadium will receive the award at an All-Ireland Hurling Semi-Final in August, with the winner and runner up also receiving pitch supplies thanks to Irish Turfcare, ICL and Campey Turfcare Systems.