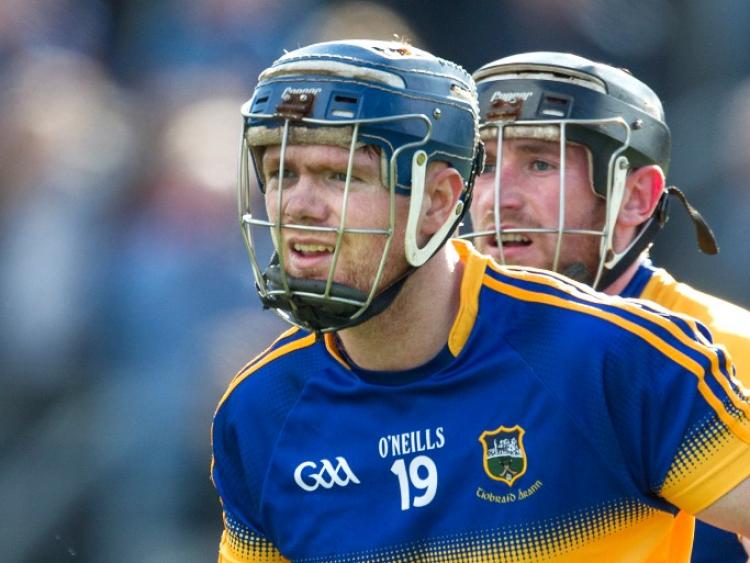 Jason Forde is selected at wing forward in the Tipperary team to play Dublin in Saturday's All-Ireland Senior Hurling qualifier at Semple Stadium.

John McGrath and Jason Forde are introduced in attack in the Tipperary team for Saturday's All-Ireland Senior Hurling Championship qualifier against Dublin at Semple Stadium.

Both players appeared as substitutes in the win over Westmeath last weekend and have held their places in the starting fifteen.

The game starts at 5pm and is the curtain-raiser to the clash of Kilkenny and Waterford in another qualifier at 7pm.

The full lineout is