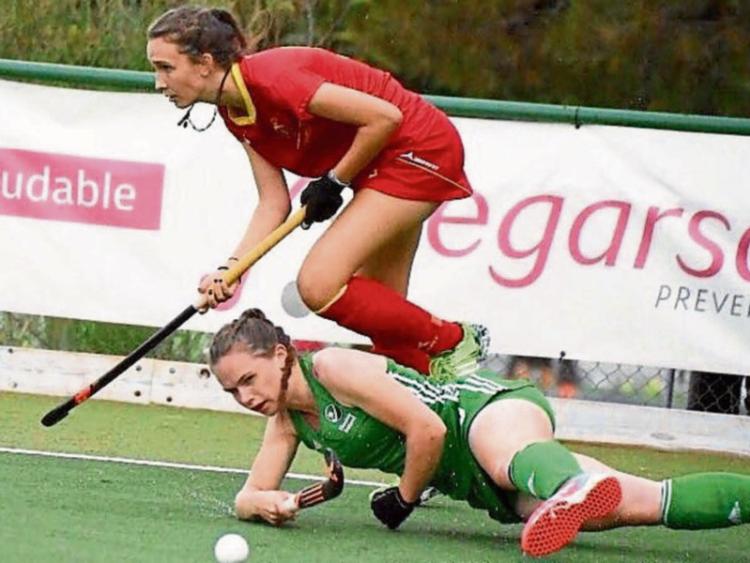 Caoimhe Perdue from Cashel was a member of the Irish U18 Hockey team that travelled to Barcelona recently to play in a Six Nations tournament.

The Netherlands, Belgium, England, Germany, Spain and Ireland were the six teams that participated.

Ireland beat England and Belgium, drew with Germany and were defeated by Spain and the Netherlands.

Ireland finished with the same points as Germany but due to goal difference, they finished fourth.