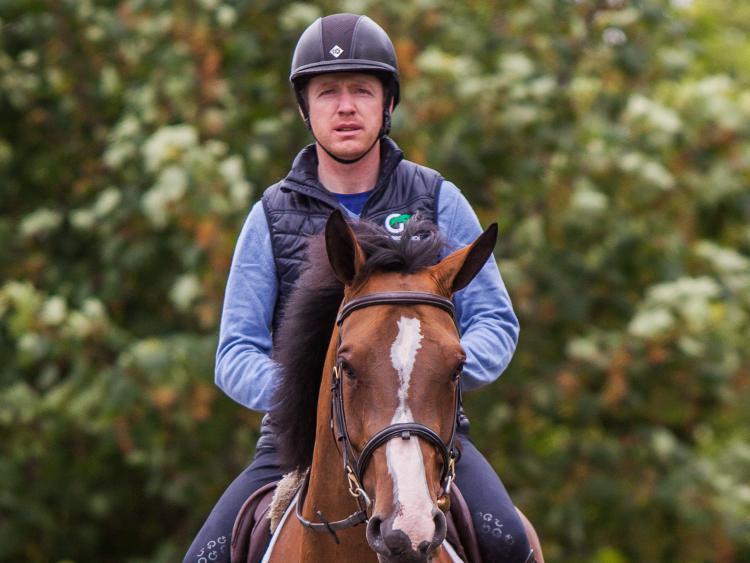 Ireland’s winning run at the Dublin Horse Show continued this afternoon when Tipperary’s Greg Broderick and Zuidam scored their second win in 24 hours - Broderick and the 13-year-old stallion had come out on top in the opening class of the show on Wednesday and they added another victory in the Speed Derby sponsored by The Clayton Hotel Ballsbridge.

The competition attracted riders from ten different nations however Irish riders totally dominated the final leader board filling all of the top six places.

The result means Irish riders have won all three international competitions so far this week at the RDS. Irish team manager Rodrigo Pessoa will be hoping Ireland’s winning run continues in Friday’s Aga Khan at the RDS. The Irish team, sponsored by The Underwriting Exchange and Devenish was named on Thursday morning and includes Bertram Allen, Tipperary's Denis Lynch, Cian O’Connor and Louth’s Mark McAuley.

Ireland will take to the arena for the first time since securing a sponsorship deal with leading clothing company Equiline and have been drawn second to jump of eight teams with the action starting at 3pm.