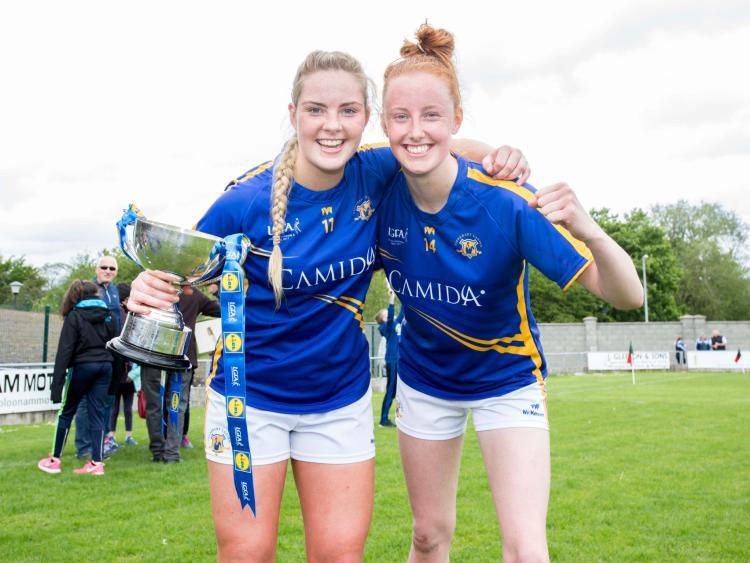 Shane Ronayne's Tipperary team are this week preparing to face Meath in a TG4 All-Ireland Intermediate Ladies Football Championship semi-final on Saturday, August 26th - Semple Stadium, Thurles will host an attractive double header next weekend: Tipperary will take on Meath on Saturday at 4.45pm while Kerry and Dublin will face one another in a senior semi-final at 6.30pm.

The Tipperary ladies football team remain unbeaten in competitive games this year - Tipp won the division three league title and followed up that national honour when registering a 34-point Munster championship win (8-16 to 1-3) over Limerick before beating Clare in the provincial final (4-9 to 0-14).

Following the Munster campaign Tipperary took on an outstanding Wexford side and only managed to prevail after extra-time in Callan, County Kilkenny to book their place in the All-Ireland semi-finals (2-15 to 3-11).

Tipperary have been asked to survive a series of notable tussles with Wexford this season. Indeed, the Premier County also required a replay to get the better of their Wexford counterparts in the division three league final. The significance of such a pattern is that Meath beat Wexford reasonably comprehensively in the Leinster decider (2-8 to 0-9). Indeed, you suspect that Shane Ronayne's Tipperary team will have to be at their very best to prevail against the Royal County.

At the quarter-final stage of the competition Meath got the better of Clare (3-15 to 4-11) in Kinnitty. Meath captain Niamh O’Sullivan (scored 2-4) and Stacey Grimes notched the goals before Vikki Wall landed the winning point. The final whistle sparked wild celebrations from a Meath team who appear to be an absolute mission this season. And, remember too that Meath beat a Banner team which led Tipperary by nine points at one stage during the recent provincial final clash.

Tipperary encountered Meath during the early rounds of their division three Ladies National Football League campaign at Seán Treacy Park in Tipperary Town and won 5-10 to 2-10. The Premier County led 5-5 to 1-5 at the break and although Tipperary proved themselves the more accomplished outfit on that occasion Meath are a team transformed since that contest took place in February.

This up-coming semi-final promises to be a fine spectacle and if you can Tipperary Star Sport is encouraging blue and gold supporters to get along to Semple Stadium, Thurles on Saturday, August 26th and support Shane Ronayne's terrific team - we guarantee that you will not regret it.

Tipperary, certainly, have individual stars to call upon in players like Samantha Lambert, Elaine Kelly, Jennifer Grant, Orla O’Dwyer, Aisling McCarthy and, of course, Aishling Moloney, but it is the collective effort of this group which really catches the eye. This Tipperary team tackle like demons, but in possession Shane Ronayne’s team work just as hard - the ball carrier always enjoys multiple passing options and the Premier ladies are more than capable of stretching the opposition defence thanks to their well-developed ability to release runners via the kick pass.