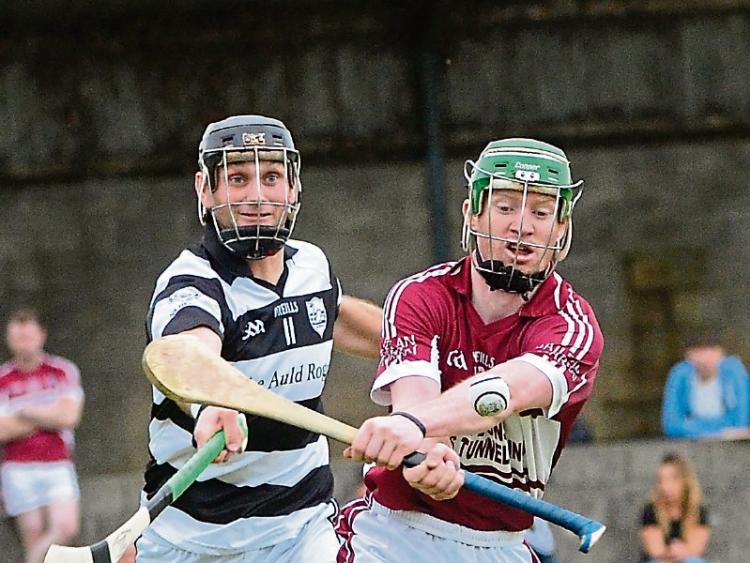 With 22 titles to their credit, Carrick Swans have won the South Tipperary Senior Hurling Championship more times than any other club.

Yet they'll be outsiders when they take on Killenaule in Saturday's divisional final in Fethard.

The game starts at 5.30pm and if necessary extra time will be played.

A Killenaule victory would put them level with Swans at the top of the divisional honours list and they're strongly fancied to win their 22nd title.

The Robins were beaten by Mullinahone in last year's final, although they went on to reach the last four in the county championship before bowing out to beaten finalists Kiladangan.

Two defeats by their neighbours Mullinahone in the space of a fortnight mean that Killenaule haven't had the best preparation for this game, although they had a 1-23 to 2-12 win over Ballingarry sandwiched between both games.

They were two points clear at the top of Group Four of the county championship when they lost the first of those games almost three weeks ago. That defeat, coupled with Eire Og Annacarty/Donohill's win over Burgess the same evening, saw Killenaule slip from first place to third, meaning they must win Sunday's final to progress to the knockout stages of the county championship.

Mullinahone again had their measure when the clubs clashed in Fethard last weekend. However their place in the final had already been assured before the throw-in and Killenaule rested several players for what was effectively a dead rubber, which they lost by 10 points, 1-19 to 1-9.

They'll be more concerned by their poor performance in the first of those games, which they lost by seven points. However the 2-17 to 1-13 scoreline doesn't tell the whole story. They were behind by 13 points at half time and at one stage in the opening half the difference between the sides stood at 15 points.

They upped their game in the second half and improved performances by John 'Bubbles' O'Dwyer, Tipp senior hurling coach Declan Fanning, Tony Doyle and Johnny Grace saw them take closer order, although they never put Mullinahone's lead in jeopardy.

Despite those defeats, there's plenty of quality in the Killenaule ranks. As well as those players already mentioned they can also call upon county hurler Joe O'Dwyer, Tipperary footballer and former county hurler Kieran Bergin, county footballers Paddy Codd and Jimmy Feehan, as well as Daniel Guinan and Paidi Feehan. 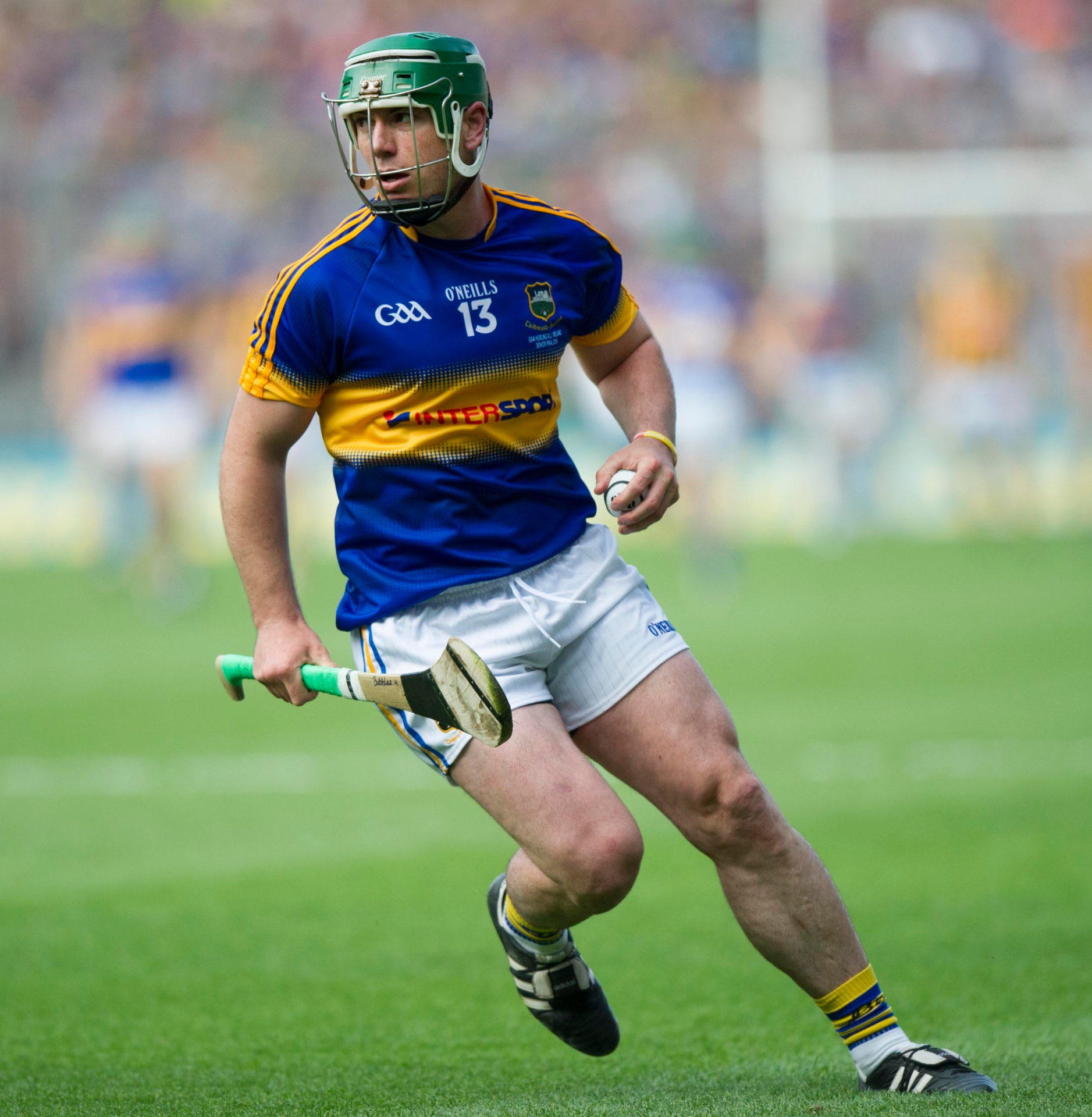 'Bubbles' (above) is their key player and if Swans are to have any chance of winning their first title since 2010 they'll need to put the shackles on the Tipperary star.

Several of the Killenaule players were involved in the South Senior Football Championship semi-final against Moyle Rovers last Tuesday night and they could have done without that game going to extra time.

The extra 20 minutes failed to separate the sides and they must meet again to decide Clonmel Commercials’ opponents in the final.

Carrick Swans suffered some heavy defeats in the county championship and they're in a four-way battle with Kiladangan, Ballina and Burgess to avoid dropping down to the Seamus O'Riain Cup, the second tier for the county's senior teams.

A win on Sunday would absolve them from participating in that relegation play-off. Their most recent setback in the county series came against Kilruane MacDonaghs in Boherlahan, when they conceded 3-21 (and scored 1-17) in a 10-points defeat, which left them bottom of their group with no wins from three games and a scoring difference of minus 83.

However Swans  made a welcome return to winning ways a fortnight ago in Monroe when they beat Mullinahone by 1-11 to 0-12, when a goal from former county player Danny O'Hanlon proved crucial.

The upturn in their fortunes continued in Cloneen last Friday when they beat Ballingarry by 4-18 to 3-15 to book their place in Saturday's decider.

A hat-trick of goals from full forward Damien McCarthy was the highlight of the win, as the Ballingarry defence struggled to contain the rampant Carrick attack.

Danny O'Hanlon was a great source of inspiration while Darren Fahy, Colin Loughman and Colin Waters were rock solid in defence, with Gavin O'Halloran and Eric O'Halloran dominant at midfield.

Colin Waters, Dale O'Hanlon, Kevin Lanigan and Aaron Dunne also played their part in a performance that ensures that Swans will go into the final with real momentum.

Their last success seven years ago was achieved with a 1-16 to 2-11 win over Killenaule in a final that was also played in Fethard.

Swans will be hoping that history can repeat itself, although the odds favour Killenaule in their search for a first title since 2015 and a third in five years, following their win in 2013.

The curtain-raiser at 4pm is the South Minor B Hurling Championship Final between Clerihan and Anner Gaels, and if necessary extra time will be played.