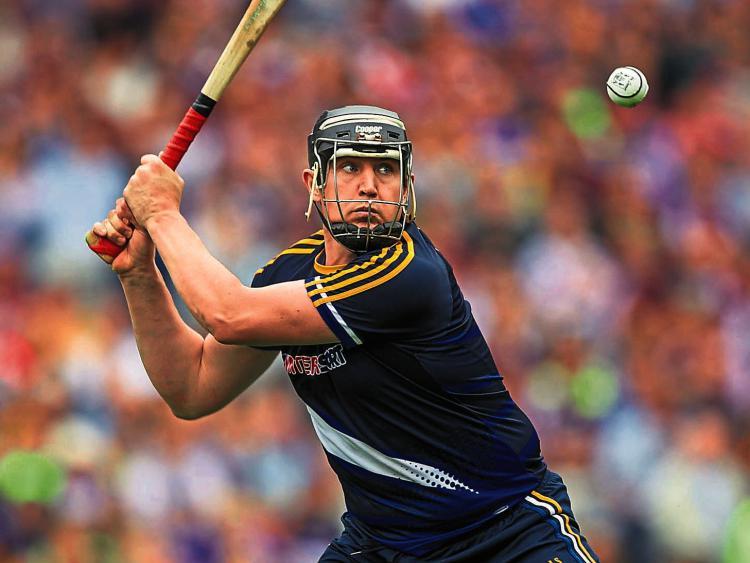 Portroe’s Darren Gleeson has announced his retirement from inter-county hurling - the Tipperary goalkeeper played 20 times for the Premier County in championship hurling and made his debut during the 2011 Munster final against Waterford.

“After 10 years on the Tipperary senior hurling panel, I have decided that now is the right time to announce my retirement from inter-county hurling. It was a great honour and privilege for me to play with Tipperary and I will greatly miss being involved with the special group of people that make up the Tipperary senior hurling panel, management and backroom team. I have many great memories and made many lifelong friendships over the last decade. I was fortunate to enjoy some wonderful moments during my career with the highlights being the All-Ireland wins in 2010 and in particular 2016. I also greatly value the 6 Munster championships and 1 National League title we won during that period and the opportunity to represent and win an Inter-Provincial title with Munster. On a personal level, it was a great honour to receive an All Star award in 2014.

“I want to thank all the players sincerely. While we experienced some disappointments, we had so many great times together and we have always been united in our ambition and commitment to bring success to Tipperary.

“I also want to thank the managers and backroom teams who were so very supportive of me as well as Tipperary County Board and Tipperary Supporters Club, both of which have been generous in their support of players and teams. I am particularly grateful to my fellow Portroe clubman, Liam Sheedy, who invited me to join the Tipperary senior hurling panel when he became manager in late 2007. I am also grateful to the GPA for their support and advice over the years.

“It was a great privilege for me to represent the Portroe club when I played with Tipperary. I want to thank everybody there for their unswerving support, loyalty and encouragement and I look forward to continuing to play with Portroe. The demands of playing inter-county hurling are significant on family and personal time. I could not have enjoyed such a long inter-county career without the wonderful support I received from my wife, Naoibh, and I now look forward to spending more time with her and our 3 children, Caoimhe, Seán and Padraic. My parents, sister and brothers, Naoibh’s parents, and both our families have also been hugely supportive of me and helped me in any way they could – I want to thank them all sincerely.

“Finally, I wish Tipperary well for the future. I have no doubt that they will achieve plenty of success in the years ahead.”