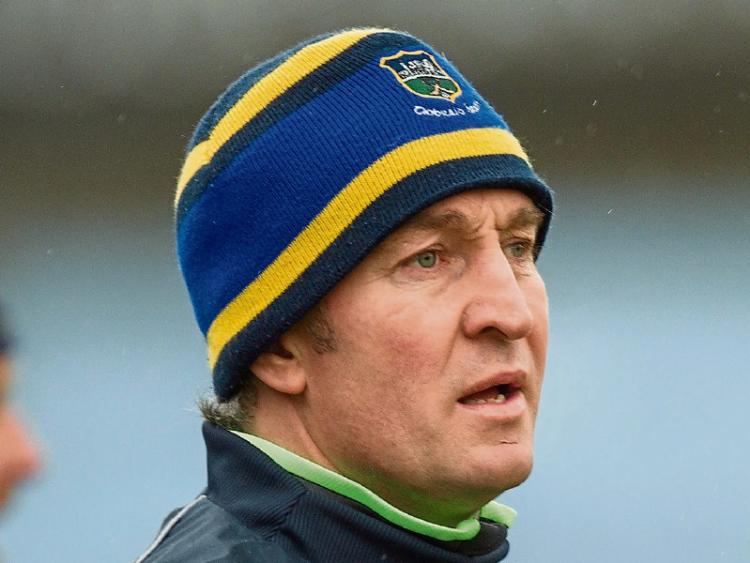 A GAA season that Tipperary hurling manager Michael Ryan describes as "unprecedented", one that will bring with it "an amount of unknowns" begins for his team at 2pm on Sunday with a testing trip to Cusack Park in Ennis to play Clare in the opening round of the National Hurling League.

With the 2018 league campaign starting three weeks earlier than last year, Tipp will play five games in the next six weeks in the league's group stages, before the competition reaches the knockout stages.

However the real changes this year will be rung by the revised championship format, which will begin on May 20th when Tipp play Limerick in the first game in the new round robin system in the Munster Championship before facing Cork, Waterford and Clare on the following three Sundays.

"We want as many as possible of the panel available for selection and in good shape for May 20th, that is the ultimate aim", Michael Ryan said this week.

"Then we can take on the season-defining period of four weeks, and the Holy Grail is reaching the All-Ireland Final on August 19th".

The Tipp boss believes he will need between 24 and 26 players ready and available to play championship hurling this summer, with the extra demands of the new structure.

And he said that the league would present a quandry, where the management will want to look at new and fringe players while at the same time anxious to accumulate as many points as possible to qualify them for the quarter-finals and semi-finals.

"We want to be very competitive and reach the knockout stages, while maximising the time on the pitch for as many players as possible", Ryan says.

While inter-county teams would plan the best way of managing the new season, he's sure there will be "curve balls" thrown in along the way.

"We don't know what toll the club championships in April will have on players. Everyone will have to be as flexible as possible".

The recent spell of very wet weather meant that Tipp were unable to train on grass last week. They had two sessions on astro-turf and then played a 15-a-side match amongst the panel, with some U-21 players drafted in to make up the numbers, on the all-weather pitch at UL at the weekend.

Looking ahead to Sunday, he said "we will always be welcomed to Cusack Park until the referee throws the ball in and we feel the frosty atmosphere of the healthy rivalry between Tipp and Clare".

Several Tipp players are ruled out of the game through injury.

Seamus Callanan was scheduled to undergo surgery last Monday to repair bulging discs in his back and is expected to miss most of the league campaign.

"I'm told that the injury is quite common and half the country seems to have bulging discs", said Tipp manager Ryan.

"Various treatments haven't settled it (Callanan's injury) down and you just go with the best medical advice you get.

"We've told Seamie that the minute the surgeon sows in the last stitch is when the recovery starts".

Michael Ryan said the silver lining to all of this is that Tipp will get "a fresh and hungry" Seamus Callanan back.

"We want the surgery to go well for him and we want him to lead a full and healthy life outside of hurling", he said.

They will also be without Thurles Sarsfields' defender Michael Cahill, who Michael Ryan said is "in the throes of exams" at present.

Sunday's game in Ennis will be televised live on TG4.

Tipp's next match is against All-Ireland finalists Waterford at 7pm at Semple Stadium on the following Saturday, February 3rd.