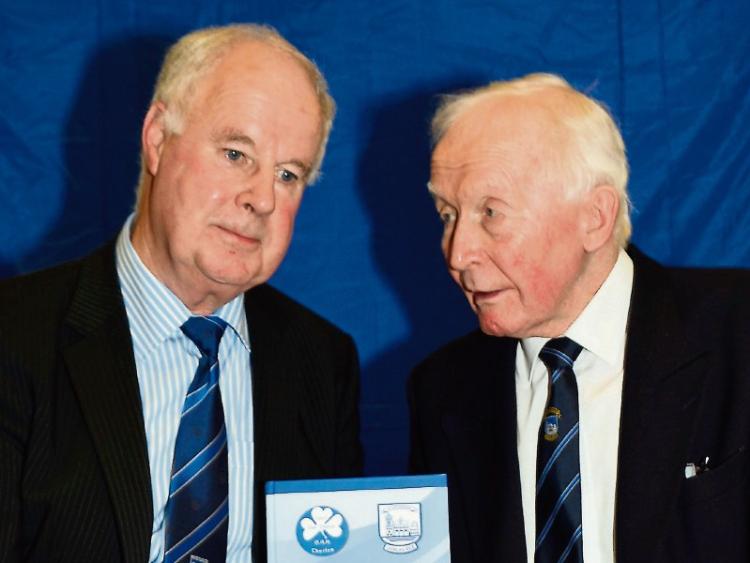 GAA headquarters at Croke Park have announced that the book Thurles Sarsfields GAA Story Volume One, by Liam Ó Donnchú, has been selected as the recipient of the 2017 GAA MacNamee Award in the category Best GAA Club Publication.

New GAA president, Seán Ó hOráin, will present these awards at a function in Croke Park at the end of March.

The book, which was launched in November by former Tipperary and Sarsfields hurler Tony Wall, details the fortunes of the club at the birthplace of the GAA from the earliest times to 1959.

Liam has been involved in GAA communications in Tipperary for many years. His work with GAA programmes at Semple Stadium and the annual production of the Tipperary GAA Yearbook has received recognition nationally in the past.

In 2015 he published Tom Semple and The Thurles Blues.