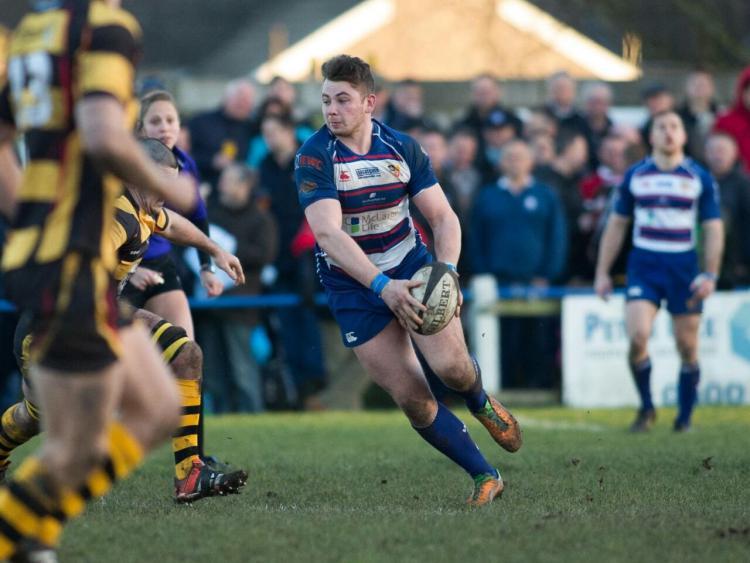 The Ireland Club XV is managed by head coach Morgan Lennon and assistant coach Johne Murphy and won the opening game between the sides (26-23) at Dubarry Park three weeks ago.

The 2018 campaign represents the twelfth season of the club International series between Ireland and Scotland. The sides compete for the Dalriada Cup, which was first introduced in 2011, and the Scots have lifted it following the last two competitions - 2015 at Netherdale and 2016 at Temple Hill.