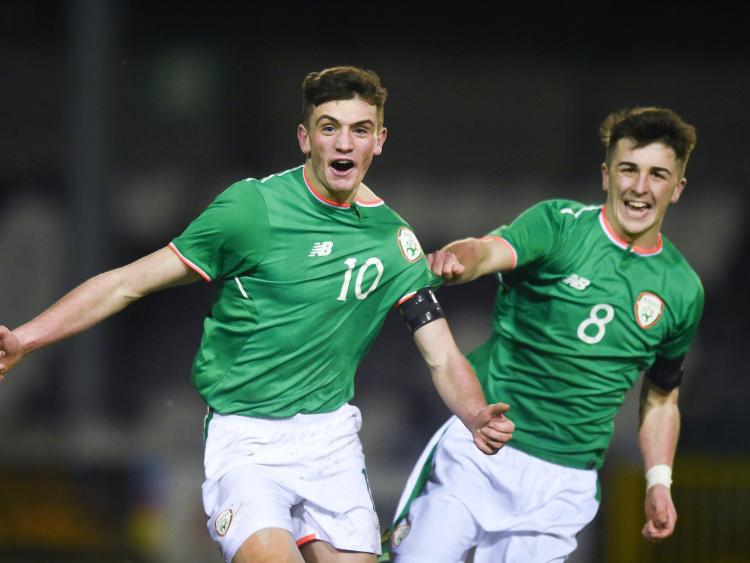 Nenagh youngster and Glasgow Celtic player Barry Coffey has featured on the Republic of Ireland under-17 soccer team which has qualified for the European Championship finals thanks a stunning 100% qualifying campaign record. Indeed, the side coached by Colin O'Brien are the only team to qualify for the championships with six wins from six games.

The draw for the European Under-17 Championship finals will take place on April 5th - England will host the continental finals which begin on May 4th.