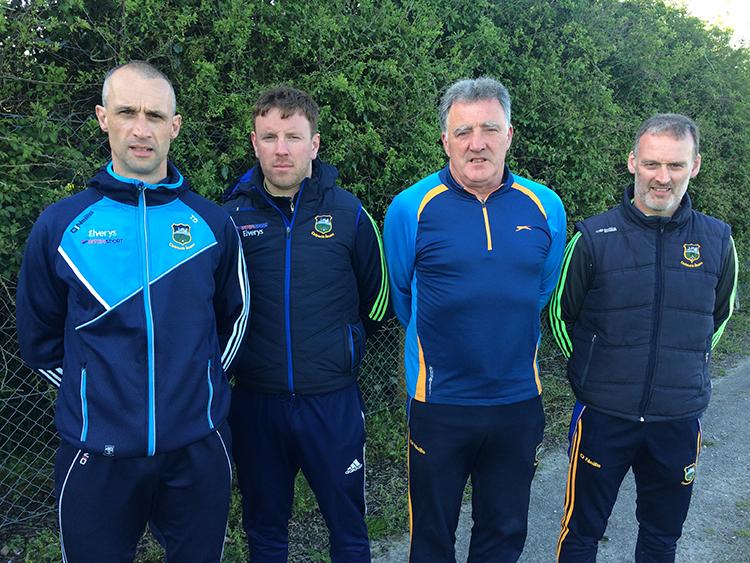 The Tipperary minor hurling panel will launch their Munster championship campaign at Páirc na nGael, Limerick on Sunday, May 20th (throw-in 12 noon) when Tommy Dunne's men take on the Shannonsiders in the opening round of the revamped under-17 provincial competition.

The starting team to face Limerick on Sunday, May 20th will be named on Friday night, May 18th.

Liam Cahill signed off on his four-year term as Tipperary minor hurling manager at Páirc Uí Rinn, Cork in 2017 when his determined side lost out narrowly in a thrilling Electric Ireland Munster Minor Hurling Championship clash with the Premier County’s age-old rivals (2-19 to 2-22). Tipperary drew with Cork (2-18 to 1-21) after extra-time in Semple Stadium, Thurles on Thursday, June 29th before losing out to the Rebels in a replay on Monday, July 3rd.