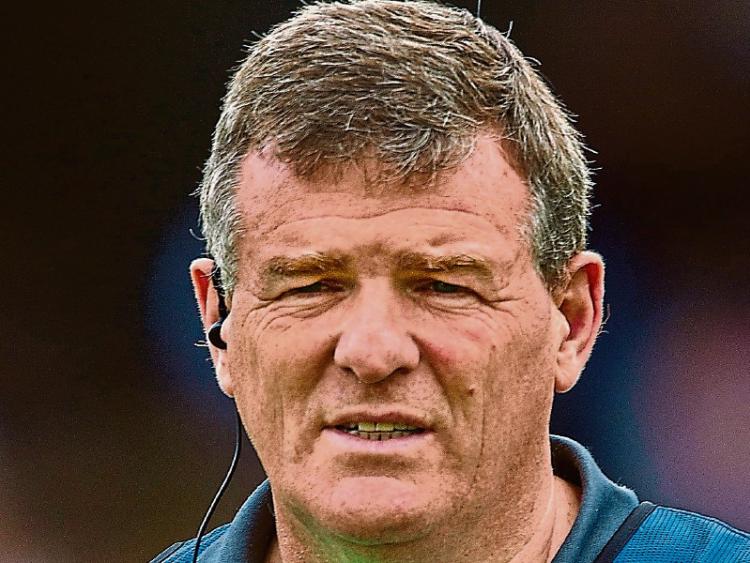 Maybe not exactly 'Great Expectations’ but there is certainly plenty of hope about in Gaelic football circles that this might be another good summer for Tipperary footballers as the Munster Championship begins on Saturday next in Thurles.

Having over-wintered well in Division 2, comfortably holding their status in the second tier, there is optimism in Liam Kearns' camp - and among many national football pundits - that Tipperary might make it to the business end of the season and a place in the ‘Super 8’ in mid summer.

However, as one would expect from such a well-travelled manager as Kearns, there is no looking beyond the first game with neighbours Waterford at Semple Stadium on Saturday evening next, 7pm.

The Kerryman said of Tom McGlinchey's side.

“I was in Fraher Field last year and they had Cork beaten, really. Waterford could and should have beaten Cork in Fraher Field and Cork beat us two weeks later in the semi-final in Pairc Ui Rinn. So, Waterford are quite capable on their day of turning teams over.

“They play with a system that is very difficult to break down. They get lots of men behind the ball; they are very comfortable with it (their system); they are using it for the last few years and they have good players. They have a decent team and they have a system that they are playing with all of the time. If we don't turn up and perform we will be beaten, I would say that is the bottom line on it,” he said.

And like Kearns himself, Waterford manager Tom McGlinchey has been a few years at the helm of The Deise and is well regarded by the Tipp manager.

“He has done a good job with Waterford. He has done his best in a tough environment. Again, he was with Tipperary and he got Tipperary to a Munster final many years ago so he’s experienced and in fairness to him they nearly turned over Cork last year completely against the head and there is a lot of credit due to him and to his team for that effort.

“ And, they also gave a good account of themselves against Derry as well after that. I mean Derry came to Fraher Field and they gave them plenty of it because Derry got out of there after a long struggle. Waterford are no mugs and we are well aware of that,” warned the Tipperary boss, Kearns.