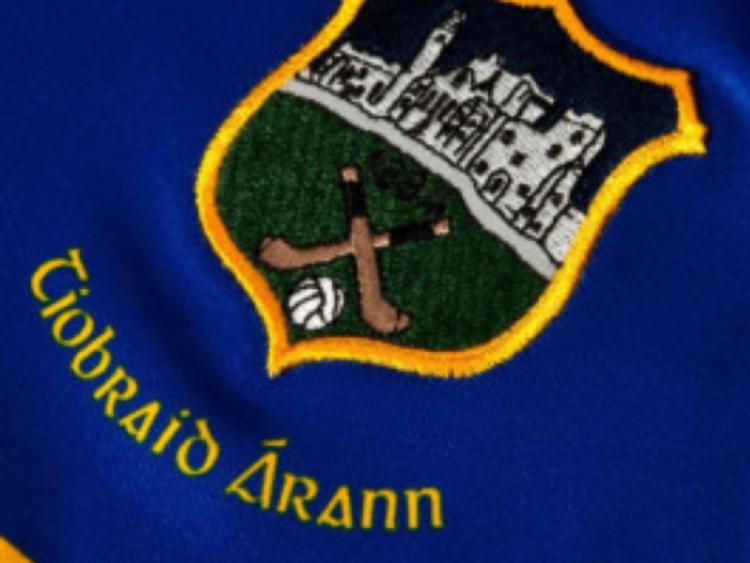 The West Tipp GAA Board will be hoping to discuss the abandonment of the Cappawhite Gaels v Cashel KC game at its CCC meeting on Tuesday night next.

A West Tipperary Minor ‘A’ Hurling Championship game between Cappawhite Gaels and Cashel King Cormacs played at Cappawhite on Thursday evening was abandoned in the second half by referee Mark Jordan after a serious and unsavoury incident. A Cashel player was removed to hospital by ambulance.

Supporters of both sides, who saw events unfolding, claimed that they had never witnessed anything like it at a GAA game before.

Early in the second half, an onfield row between players developed, and with encroachment from the sidelines of some officials and supporters, it quickly developed into a serious matter which lasted some minutes. When the referee eventually got proceedings underway again after the lengthy delay, it was soon stopped once again. A Cashel King Cormacs player was badly injured having been struck by an opponent with a hurley. A medic attended the injured player and an ambulance was sent for. The ambulance subsequently took the young player to hospital for examination.

At that stage the game was abandoned and many spectators left the ground in total disgust.

West Board chairman John O'Shea was only made aware of the incident late on Thursday when a friend phoned and mentioned it to him.

Early on Friday morning Mr O'Shea said he "was in the dark as to the exact details" or what had happened as he had not been contacted by officials from either club or by the referee. He did say he had heard a Cashel player was injured and that an ambulance had been sent for.

"I haven't received any official confirmation as of yet so I can't confirm any details, but an ambulance being called in itself wouldn't be too unusual, as occasionally, unfortunately, there might be a serious injury at a game," added the West Board chairman. "But again I can't say if the ambulance did attend."

"I haven't received the referee's report as of yet and I won't actively seek it in case I would be seen as trying to influence it in any way," he continued.

"I would hope to have it ASAP, and would be disappointed if I did not have it by Tuesday night as on Tuesday night there will be a meeting of the West Board CCC. I expect the game and the incident to be discussed fully at that stage," he added.

Jim O'Shea, Referee Administrator of the County Board, was unaware of the incident early on Thursday.

When contacted, match referee Mark Jordan would make no comment whatsover on the game or its abandonment.

"I will submit my match report to the West Board and they can take it from there," he said. "I don't want to say anymore as in the past I was misquoted when a similar incident arose," added the Golden/Kilfeacle referee.

When asked to confirm if an ambulance did attend to a Cashel player, again the referee said "I won't comment on any ambulance matter."