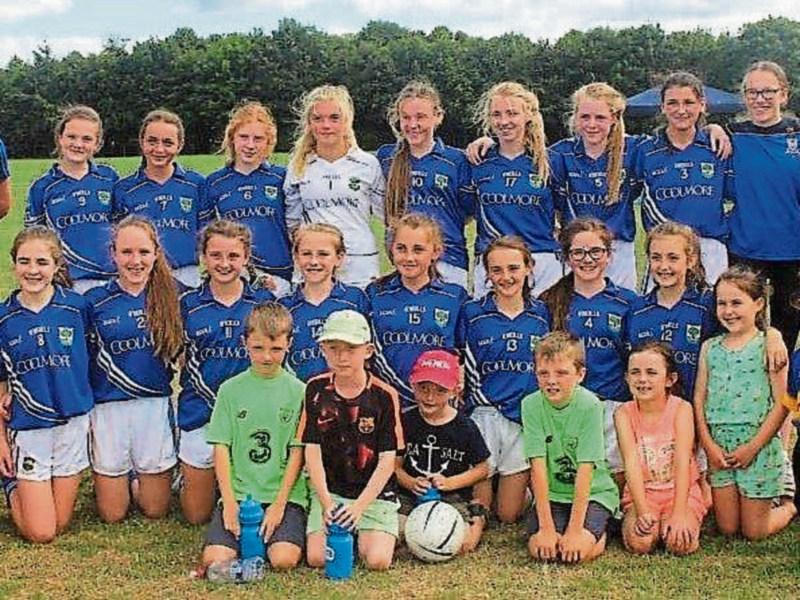 The Fethard under 14 ladies Gaelic Football team who defeated Cork in the Munster finals of the Community Games at UL.

The following nine nominations were received for the Butlers Bar Fethard Sports Achievement Award for July.

The winner will be announced at a special presentation function on Friday night, August 3, in Butlers Bar. All are welcome.

(8) David Flanagan – Prolific winner as a greyhound trainer having won eight finals out of twelve since January including three in July.

(9) Ben Coen – Up and coming young jockey Ben continues on his winning ways with a double at Ballinrobe racetrack. Solar Heat at 8/1 and Stormy Tale at 10/1 was a nicely priced double.

The winner will appear in ‘The Nationalist’ next week.