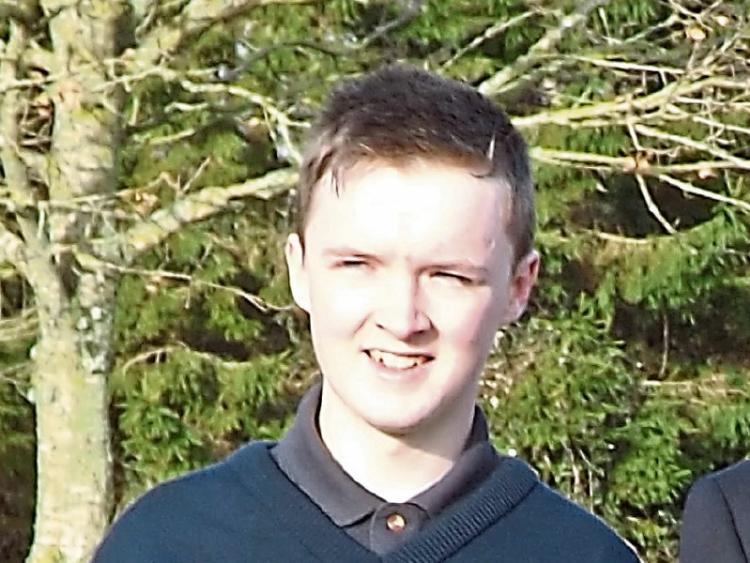 Jack Alton was an early winner for Clonmel Golf Club in this morning's semi-final against Kinsale at Thurles Golf Club. Clonmel play Ballybunion in this afternoon's final.

In the morning they defeated Kinsale and in the afternoon in an epic decider they overcame Ballybunion.

More to follow on afternoon's game but below is a short report of this morning's win.

In a tight match it took nerves of steel from the Clonmel men to advance to the final where they will meet Ballybunion, victors over Shannon in this morning’s earlier semi-final.

With youngsters Jack Alton and Darragh Lynch winning early for Clonmel, it was down to old stagers Billy Hewitt, Brian McLean and Peter Gaffney to find a win to clinch victory.

Veteran Gaffney was struggling and with McClean two down on 16 it made Billy Hewitt’s game all the more was crucial if the Tipperary side were to advance.

Team captain Hewitt won the 16th out of the bunker only to lose the 17th to par for his Cork opponent. Meanwhile a battling Brian McLean was using all his craft and experience to win both 16 and 17 to level up his match as they headed up the 18th back towards the clubhouse.

But upfront Billy Hewitt was taking no chances on anythng coming behind him and calmly won his game and the match for Clonmel to advance to the afternoon's Munster final against Ballybunion.