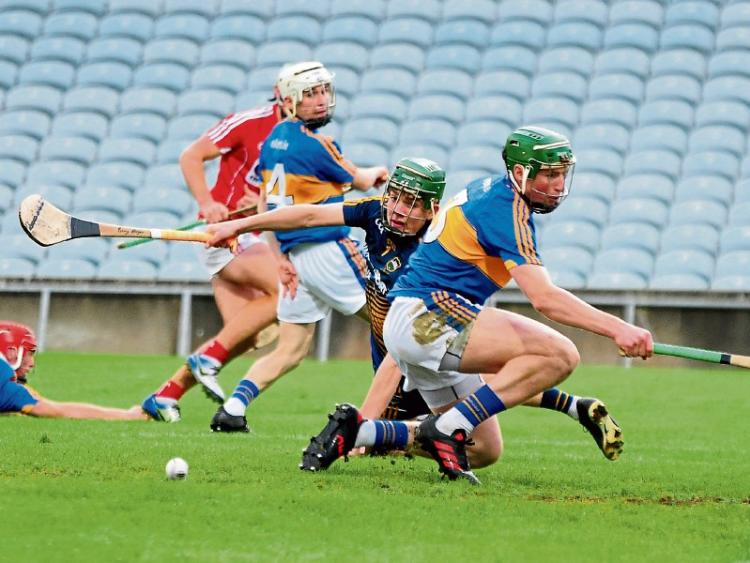 “We knew if we got the performance we were looking for, we were in with a serious chance, and everyone just gave it 110% out there.

“We just took it half by half. We got a great start in the first half.

“When we went in at half time we were happy enough, for where we were, but we knew there was more in us, that we had to start the second half strongly and by God did everyone give it 110%”.

Brian, who looks a good bet to follow in the footsteps of older brothers Noel and John and play senior hurling for the county, agreed that it was some turnaround from their heavy defeat in the Munster Final.

“I suppose we had to rectify stuff from the Munster Final. That just wasn't us and we knew that.

“We had to sit down and chat in Dr. Morris Park a few days after the Munster Final, and we rectified a few things.

“We started off against Galway (in the semi-final), we knew there was still more in us, and by God did it come out of us today.

“We knew Cork were going to get a purple patch (which they did before half time, scoring 1-6 without reply), at some stage, but we said when they get that we'll just have to grind it out, whether it was for 10 or 15 minutes.