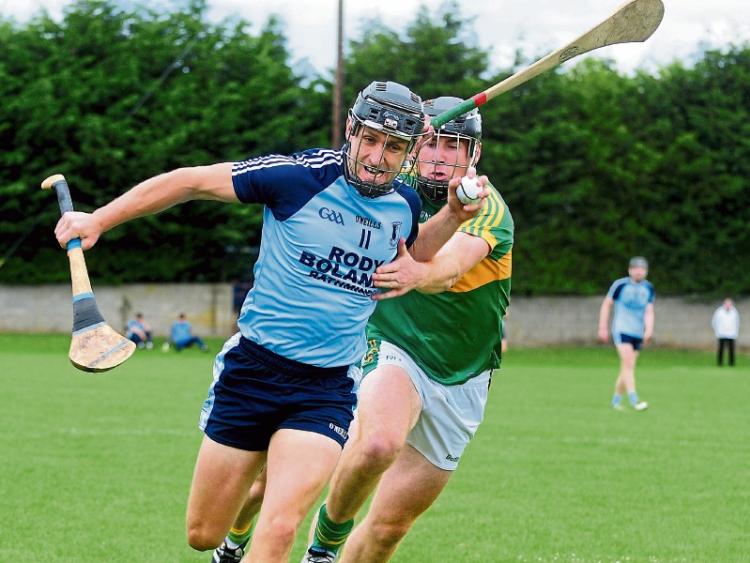 It is a vital weekend on the county senior hurling scene for West and South Tipperary clubs.

It is a very interesting weekend ahead for South and West Tipperary senior hurling teams with a lot at stake as the county championship begins to gather pace.

With Carrick Swans already occupying one relegation spot (Group 3), the likes of Killenaule, Eire Og Annacarty, Mullinahone and Clonoulty/Rossmore have still a bit to do to either nail down their place in the knock-out stages or to avoid a relegation play-off.

This season two Dan Breen teams will be relegated down to Seamus O Riain status for next year.

Mullinahone travel to Templemore on Saturday evening (5pm) to take on table toppers Nenagh Eire Og in Group 1 and the CJ Kickhams will be big outsiders to get anything from this clash with their North Tipp opponents. Without a point from their two previous games, another defeat will see Mullinahone destined for a relegation play-off.

With Carrick Swans already in a relegation play-off to keep their “Dan Breen” status, it isn’t exactly a great time at present for South Tipperary senior clubs, considering that both Balllingarry and St. Mary’s are already “Seamus O Riain” sides and it is quite probable they will be joined by at least one other South division side for next year.

The Swans gave a walk-over to Thurles Sarsfields at the start of the campaign before losing heavily to both Drom/Inch and Upperchurch/Drombane.

West Tipperary side Clonoulty/Rossmore are also in the same group as Mullinahone and they will travel north to Dolla on Sunday to face Roscrea at 1.30 pm. Having defeated Mullinahone in Bansha in April, Clonoulty/Rossmore put up a good performance against Nenagh in their second game before losing by 1-20 to 1-18.

In Group 2 both Killenaule and Eire Og Annacarty have it all to play for this weekend, both having recorded a win and a loss in their opening two games, as indeed have the other two teams, Toomevara and Kilruane MacDonaghs.

On Saturday in Templemore Killenaule take on Toomevara at 6.30 pm while the following day Eire Og will take on the MacDonaghs in Dolla at 12 noon.

The Robins should be good enough to get the vital win against Roscrea and they already through to the knock-out stages by virtue of their win over Mullinahone in the South final a few weeks back in Clonmel.

Eire Og won their opening encounter against Killenaule before losing to Roscrea. They will have a big battle on Sunday against the Cloughjordan side and hopefully can get the right result to see them progress.

It will be an anxious weekend  for all before the qualification places and the relegation issue is decided here.

The format for the county senior hurling championship is as follows: 16 teams will compete in Roinn I for the Dan Breen Cup. There are four seeded groups - three rounds of games will be played with the top two teams progressing to the knock-out stage of the competition.