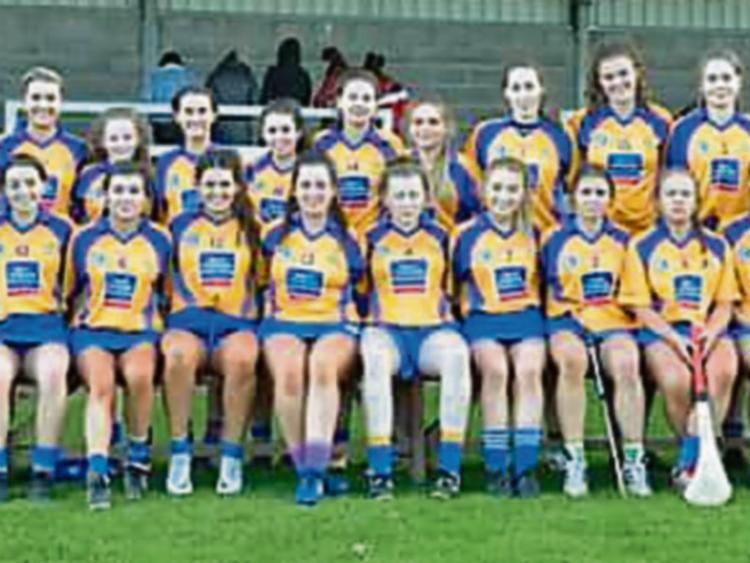 Cashel Camogie team will play Thurles Sarsfields in the County Intermediate Final at The Ragg.

It took extra time to seal a memorable victory and a place in Saturday's decider over Drom & Inch on Saturday last. The girls finished very strong in this semi final having trailed for long periods. But once they got their noses in front there was only going to be one winner, doing so on a scoreline of 3-11 to 1-12.

Next weekend’s Final, sees  rivalry renewed with Thurles Sars. This season the teams have met twice with very little separating the sides at the final whistle on both occasions.

Cashel’s path to the final has seen victories over Drom & Inch and Thurles Sars including a defeat to Kilruane in the group stages, culminating in our semi final win over Drom last weekend. The panel has made steady progress over the summer and performance levels have been high.

Losing last season’s final too will give the girls that added incentive to go 'one better' and return the club back to the Senior grade.

This is a huge match for the players and management alike. We hope the people of Cashel and surrounding areas make the time to come along to the Ragg on Saturday next and get behind all involved. Nothing beats turning out in force and this will in hand add to the Cashel display. The very best of luck.