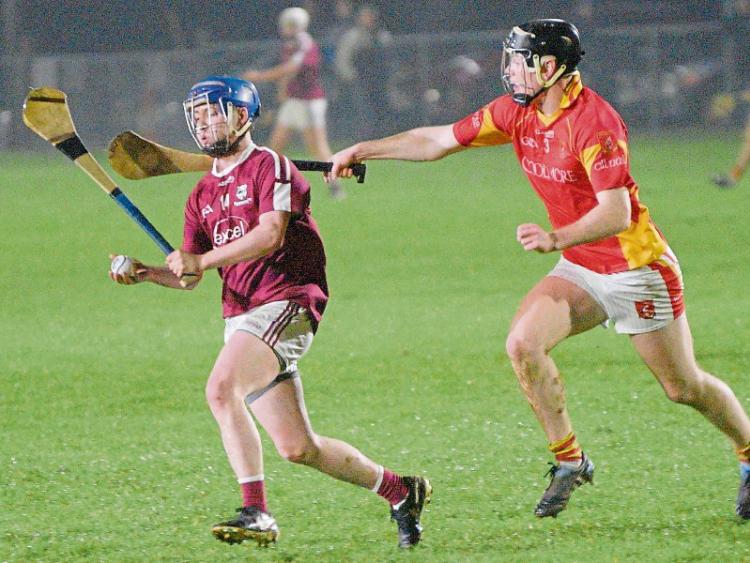 Killenaule won the Clonmel Oil South Tipperary U-21 'A' Hurling Championship when they beat Ballingarry in the final played in Templetuohy on Wednesday night.

The final, played under lights for the first time, came at the end of a championship that featured several exciting finishes in many games, with only a point or two separating the teams at the final whistle.

And the final itself didn’t disappoint, producing end-to-end, wholehearted hurling at its best, and played under heavy conditions after a lot of rain fell the previous night.

From the word go both teams gave it everything in a match played in great spirit.

Ballingarry were motoring well until they lost Dylan Walsh to injury, while the half-time introduction of Paudie Feehan - who didn't start as he continues his recovery from injury - changed  the game very much in Killenaule's favour.

The excitement was at fever pitch when Ballingarry scored a goal on the stroke of half-time  to go a point  up.

And before the short whistle they were two ahead and facing the second half with confidence.

However, with the second half only 2 minutes old Killenaule, following great work by Paudie Feehan, had two goals in the back of the Ballingarry net to go  back in charge. It was a lead they never lost.

This game started at a cracking pace, with Killenaule's Darragh Fitzgerald pointing a 60 metres free in the first minute, before Paudie Hayes pointed a long-range free in the second minute to level the scores.

Killenaule raced two ahead with points from Dean O' Connor and another free by Darragh Fitzgerald. 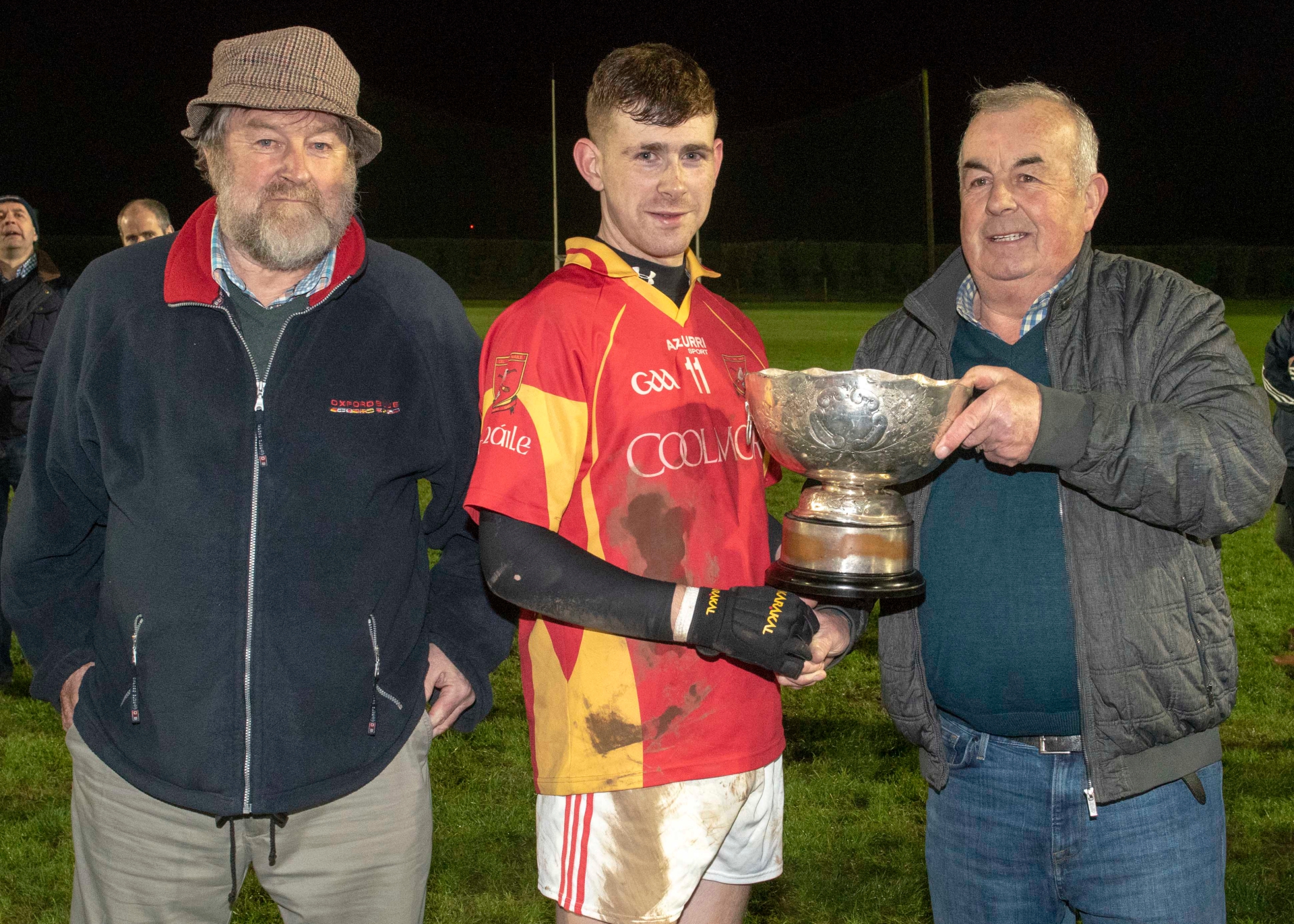 In the 10th minute Paudie Maher got Ballingarry's first point from play.

Following a few wides from both sides, there was then an exchange of points from Dean O'Connor and Paudie Hayes at the end of the first quarter.

Killenaule then went into a 0-5 to 0-3 lead before another exchange of scores, when both number elevens, Dean O'Connor and Paudie Hayes, raised white flags.

At this stage Killenaule moved into overdrive, scoring three unanswered points from the 24th to the 28th minutes from Dean O'Connor and Mark and Conor Stakelum.

In the 28th minute Paudie Hayes scored a great long-range point from a free and then Ballingarry found the net, with the goal coming from Niall Fitzgerald after a great passage of play.

The final score of the first half was a converted free by Paudie Hayes  to leave Ballingarry ahead by 1-7 to 0-8 at the interval, with the contest nicely poised for a great second period. Despite shooting five wides each, both teams adapted well to the difficult  conditions.

After the break Killenaule came out with all guns blazing and this approach reaped dividends.

With almost his first touch, Paudie Feehan passed to Eoin Shaw, who ran at the Ballingarry players and picked out Tom Stakelum, who made no mistake with his shot going straight to the back of the net.

When Paudie Feehan collected the puck out he found Darragh Fitzgerald, who made no mistake to shoot another goal.

This meant that Killenaule had gone from two points down at the break to four up in the space of just two minutes.

In the 40th minute Paudie Feehan ran through the Ballingarry defence to make  no mistake by scoring Killenaule's third goal. 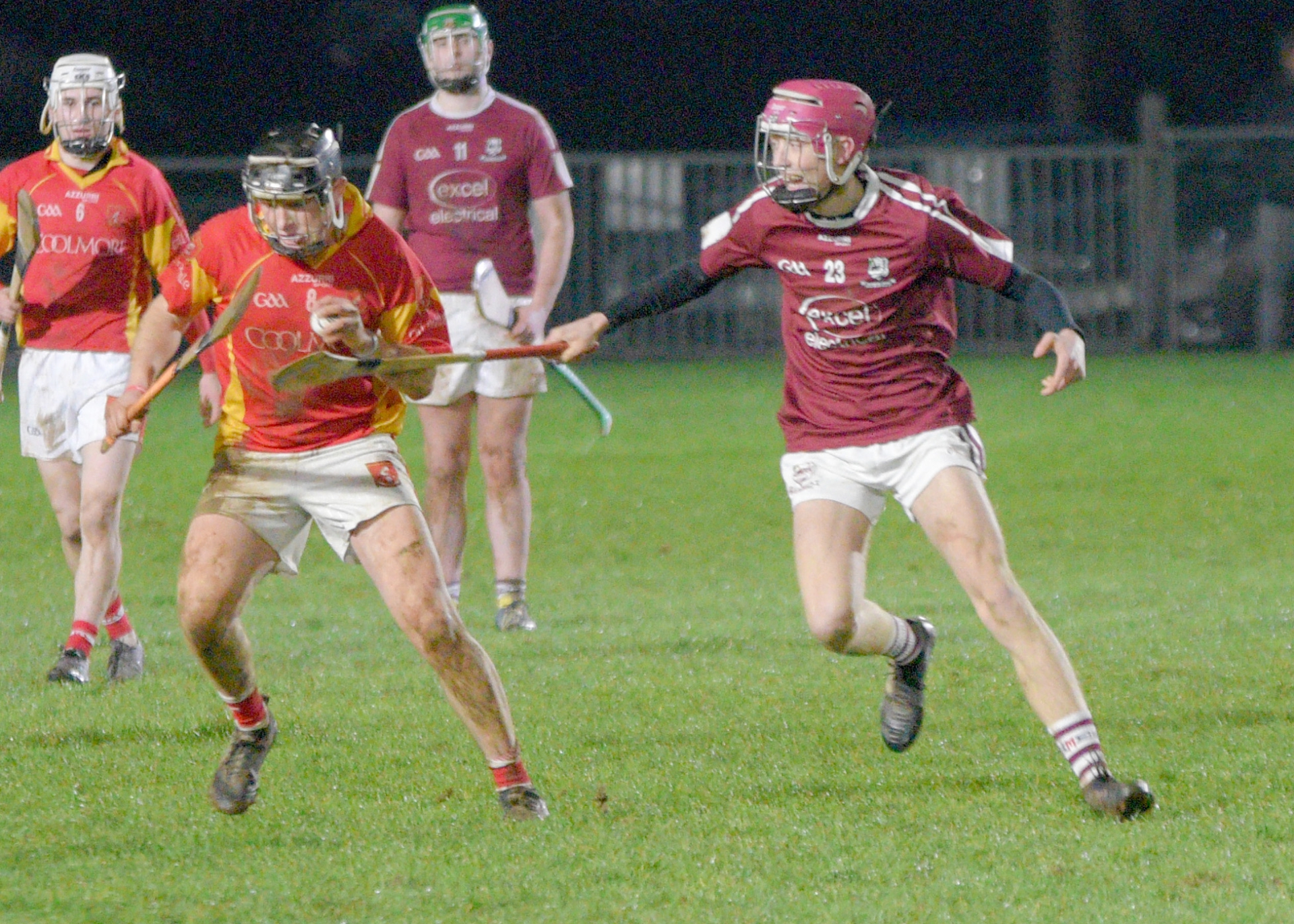 Although the second half was only five minutes old, Killenaule were now ahead by seven points and firmly in the driving seat.

Ballingarry refused to throw in the towel and scored three points on the trot from Paudie Hayes frees.

Killenaule got one back following a great run by Tom Stakelum.

Ballingarry threw the kitchen sink at it in their efforts to get back in the game and sub Steve Donovan and Paudie Hayes, from a free, scored.

Having appeared to have  run out of steam, Killenaule got their second  wind with two wonderful points in injury time from Dean O' Connor and Eoin Shaw, before referee Noel Cosgrove blew the final whistle to rapturous applause.

The win has earned Killenaule a county semi-final against Clonoulty/Rossmore this Sunday.

For a very gallant and sporting Ballingarry side, those who caught the eye included Patrick Ivors and John Walsh. Corner back Conor Vaughan did tremendous work, despite the defence conceding three goals, while Brian Norton, Paudie Hayes, Niall Fitzgerald and Stevie Donovan were also impressive.