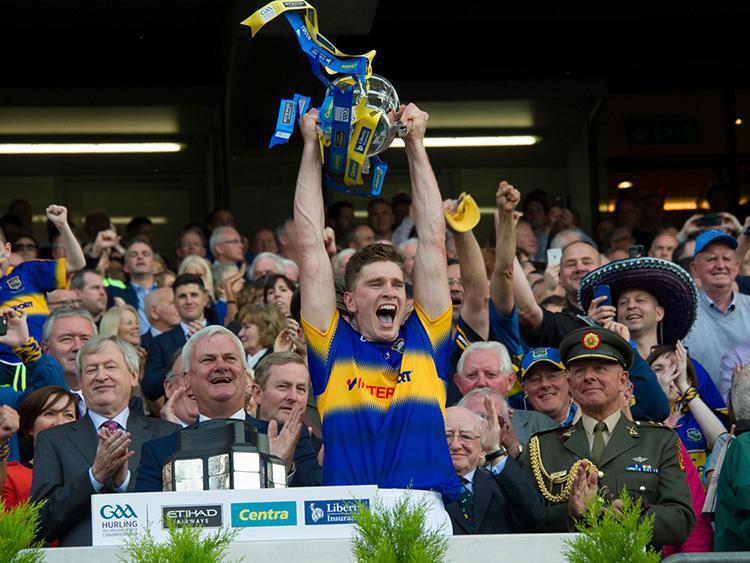 Ebuzz.ie and Sideline Productions have just released a series of box sets which feature some of the very greatest All-Ireland final wins - the Tipperary box set includes recordings of six All-Ireland finals, namely: 1964, 1989, 1991, 2001, 2010 and 2016. The box set represents the ideal Christmas present for the discerning Tipperary GAA fan in your life. And, you can win a Tipperary box set by answering a simple question.

So, to be in with a chance to win a Tipperary box set please answer the following question.

Who captained Tipperary to All-Ireland hurling final success in 2001?

The closing date for entries is Thursday, December 13th.

Sideline Productions and Beaumex Entertainment have teamed up with the GAA and RTÉ Archives to celebrate some of the greatest All-Ireland finals ever won. Close to four thousands minutes of RTÉ All-Ireland final broadcasts covering nearly fifty matches are on sale in six individual DVD gift box-sets. And, with Christmas looming GAA fans are advised to buy early as only one thousand box sets have been produced for each release.

The box sets are on sale now in major retail stores nationwide - all titles RRP at €12.99 except for the Cork and Clare box sets (RRP €9.99). To order online please see www.ebuzz.ie. 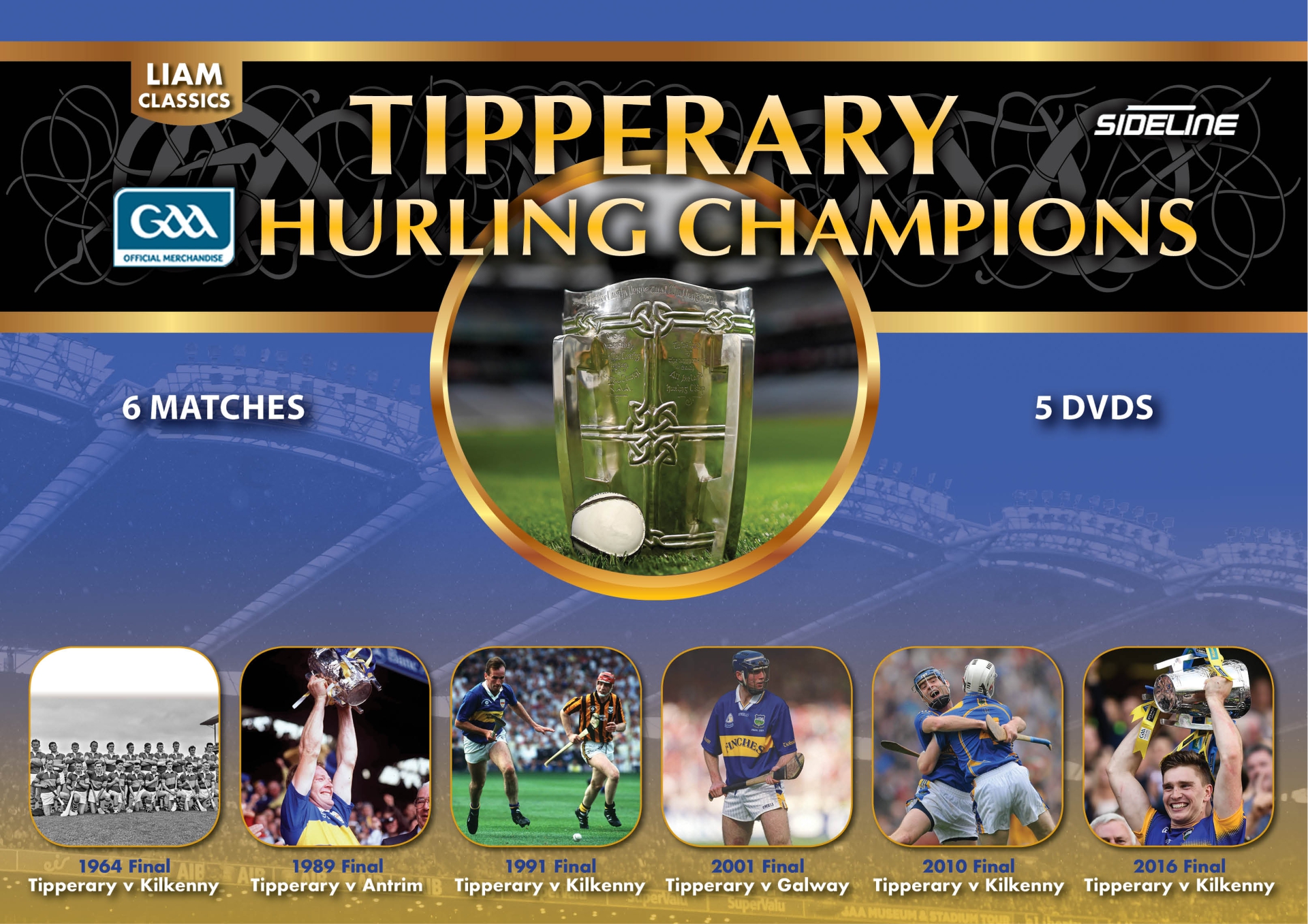