The first Tipperary man ever to run 100 marathons! Some man for one man! 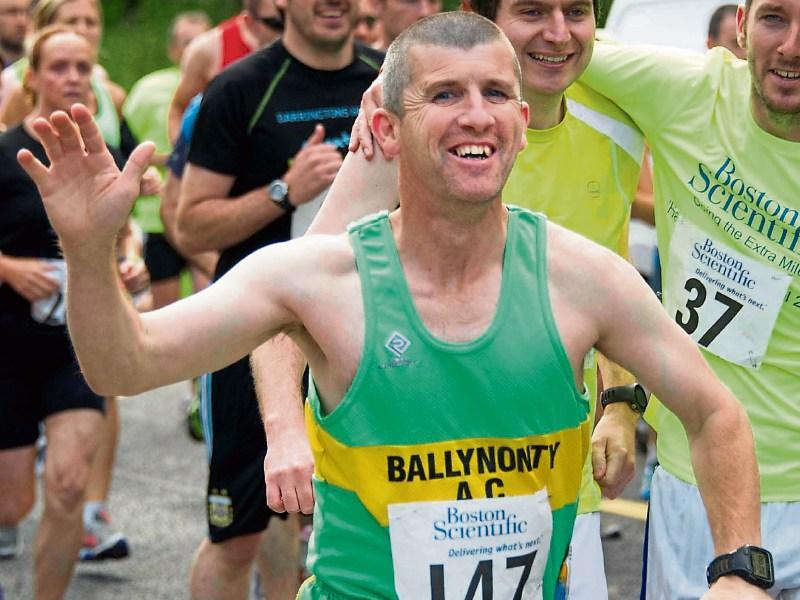 Neilie Hall, Fethard, who completed his 100th marathon in November. Neilie is the first Tipperary man to achieve such an feat.

Congratulations to Neilie Hall who was honoured with the Mentor of the Month award at the Butler Bar Sports Achievements Awards in Fethard on Friday last.

The ‘Mentor of the Month’ award was won by local athlete Neilie Hall. Neilie was recently honoured in Galway by the Marathon Club Ireland after completing his 100th Marathon in November – the first Tipperary man to do so.  Neilie was presented with a special medal by the Marathon Club to mark his achievement and also raising over €40,000 for his chosen charity, South Tipperary Hospice Movement, over his many years running. 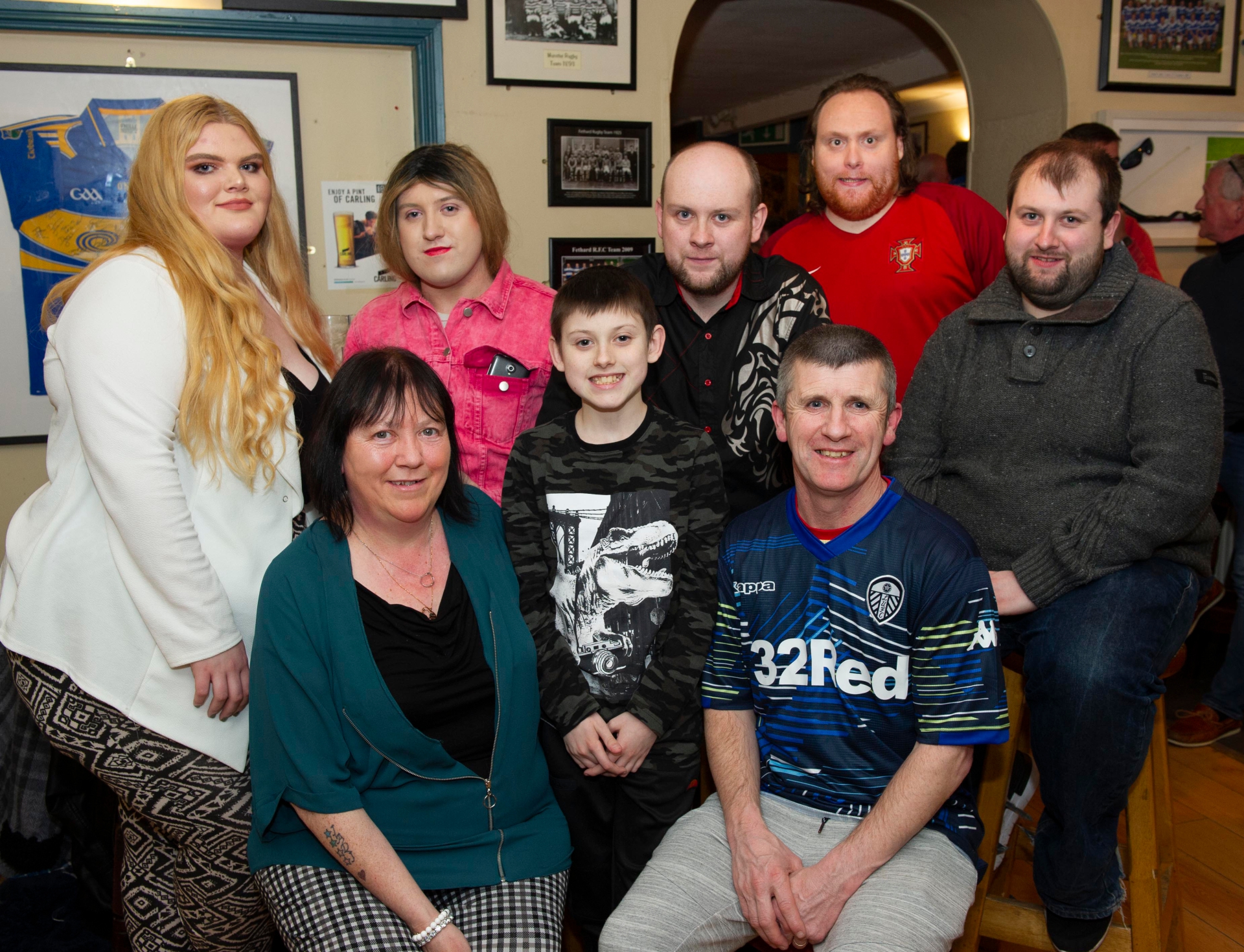 'Marathon Man' Neilie Hall photographed with his wife Rita and family members after receiving the 'Mentor of the Month' award for December at the Fethard Sports Achievement Awards. Neilie completed running his 100th Marathon in November – the first Tipperary man to do so.