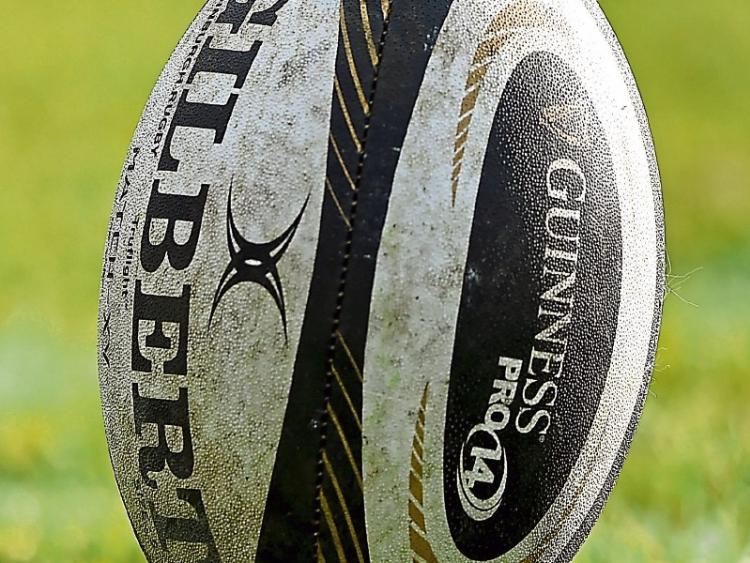 The second round of the All Ireland League commenced on Saturday last and Cashel travelled to Navan hoping to repeat the December performance against the same opposition when they had a good win in Cashel.

Unfortunately they met a much more determined Navan team and were defeated 20 points to 13.

It was a good quality game, extremely physical but played in an excellent spirit in good conditions in front of a large home crowd and a good sprinkling of Cashel supporters. Cashel had an excellent start and dominated the scrum where they were awarded three penalties in the first five minutes.

From the third one they opted for a scrum, James Ryan picked at the back and charged over for a try in the corner. It looked good for Cashel at this stage but Navan grew into the game and began to go through the phases. On twelve minutes a Cashel passing move was intercepted and the ball was kicked in behind the backs. Frank Kelleher did very well to get back and rescue the situation.

Two minutes later Cashel were caught offside and Navan put their first points on the board. They were caught offside again on nineteen minutes after they lost their own lineout and Navan went a point ahead from the penalty. Navan were totally on top at this stage and dominated the second quarter. On 26 minutes they were awarded a five metre  scrum and scored a try under the posts. Shortly afterwards Cashel lost their captain James Ryan with a back injury and this was a huge blow. Cashel missed an easy penalty kick before half time which would have narrowed the gap.

Heroic defending kept the half time score to 13-5.

It was clear that Navan had worked on their scrum, they were very effective at the breakdown and they used their big ball carriers to crash through the middle. Added to that was their line speed which closed out any potential Cashel line break.

A feature of the first half also was the crisp passing of  Cashel’s young scrum half Kevin O’Connor who made his All Ireland league debut. He is just out of age grade rugby, came through the Cashel under age setup and is an excellent prospect. We hope he has a long career in the Cashel colours and beyond.

Cashel dominated the third quarter but scores were very hard to come by as the robust Navan defence was very difficult to break down. Navan seemed to be happy to hold on to their lead.

On 60 minutes they won a lineout five metres from their own line, they carried the ball over their try line and as they were deciding how they were going to clear their line the ever observant Ed Leamy saw that the ball was out. He dived over the ruck and touched down for a very opportunistic try. The conversion was missed but Cashel well back in the ball game.

They continued to press and were awarded a penalty inside the 22. Jonty Rea kicked it to level the game. It was now game on and the last fifteen minutes were hectic. With ten minutes remaining Navan kicked a penalty to the corner when a shot at goal may have been the wiser option. Cashel cleared their lines but in an attempt to intercept a pass the referee gave a Cashel player a yellow card for a deliberate knock on. Down to fourteen men it was always going to be difficult but Cashel defended like demons. They held out until the seventy eighth minute and it took a moment of pure magic to beat them. From a ruck five meters out the Navan Scrum half passed to his out half who launched a huge kick to the corner. It was fielded brilliantly by their full back who grounded the ball for a try which he then converted from the touchline. There was much praise for the man who kicked the ball but for me it was the catch that was spectacular.

The final whistle went shortly afterwards. Final score Navan 20 Cashel 13. It was a brave performance by Cashel who have lost a few high profile players in recent times through injury.

Navan on the day were the slightly better team but Cashel deserved the losing bonus point in a game that could have gone either way.

Cashel remain in second place but Highfield are putting a lot of light between themselves and rest at the top of the table.

Navan are three points behind Cashel who play Queens University in Spafield on Saturday next.

Follow all the best in Tipperary sport on TipperaryLive.ie