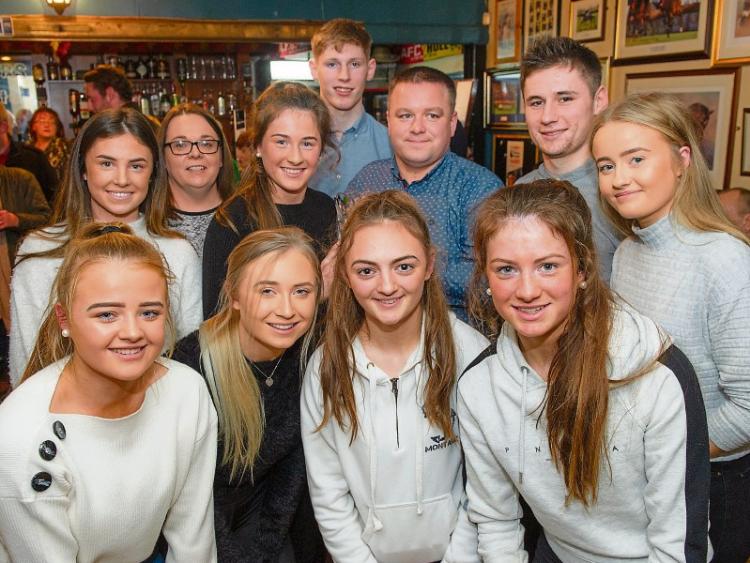 The presentation of Butlers Fethard Sports Achievement Awards for 2018 took place on Friday night last, January 18, attended by a large crowd of enthusiastic sports people both young and old.

At last Friday night’s ceremony, special guests included Jack Wallace and his wife Anne, who were representing the annual awards sponsor, Carling, for the sixth year in succession. Special sporting guests on the night were Paudie Feehan and Killian O’Dwyer from Killenaule, both members of the All-Ireland Tipperary U21 Hurling Championship winning team 2018. 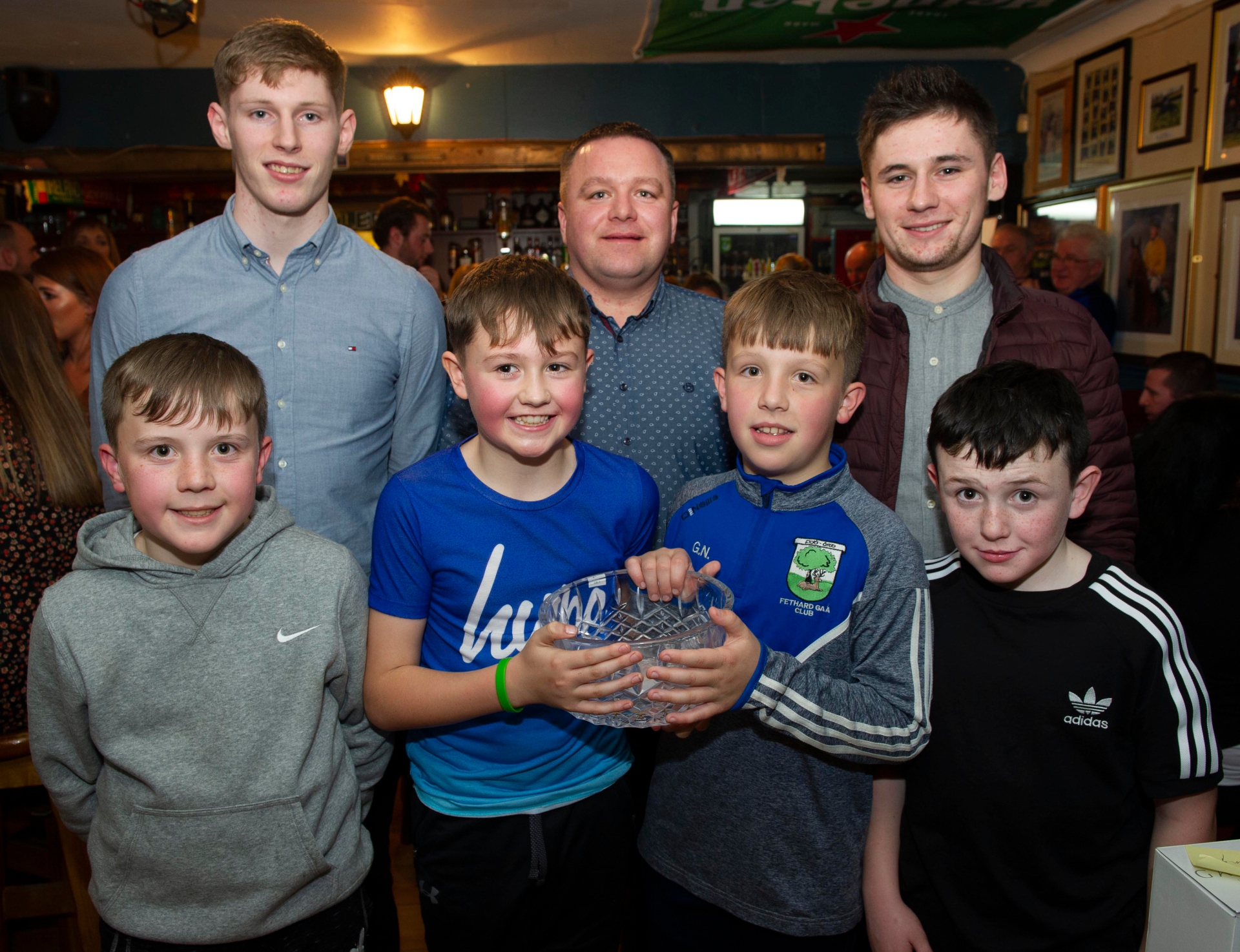 The prizegiving commenced with an ‘Encouragement Award’, given at the steering group’s discretion to up-and-coming young sports stars participating in sports that are usually not particularly well known.

The recipient of this year’s award in this category was Sean Thompson-McGarry for Archery.

TEAM OF THE YEAR

Team of the Year Award went to Fethard U12 Hurling Team who won the South Tipperary A title for the first time in their history.

There were three prizes in the Overall Sports Achievement of the Year category.

Third place went to Charlie Manton who was goalkeeper on the UCD team that won the Sigerson Cup.

In first place and winner of the Butlers Fethard Sports Achievement Award for 2018 were the Fethard Ladies Intermediate Football Team who had a fantastic year and won the County Tipperary Intermediate Title for the first time.

Special mentions were made on the night to The Nationalist newspaper and particularly Michael Heverin for continuously supporting the event and also to local photographer, newspaper correspondent and Fethard website author, Joe Kenny, for all his help.

Catering was supplied by Marianne Butler Shortall who spoiled everybody in her own inimitable and imaginative culinary way.