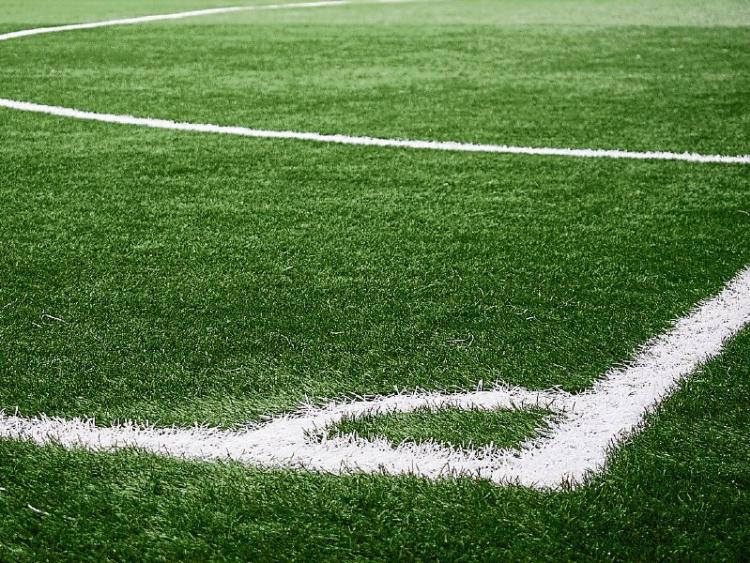 Clonmel Celtic lost out on penalties to Lakewood Athletic in Cork on Saturday last in the Munster Junior Cup 4th Round.

Clonmel Celtic are out of the Munster Junior Cup after a disappointing defeat to Cork AUL outfit Lakewood Athletic on Saturday that went all the way to penalty kicks to decide the tie.

It was a poor game quality wise not helped by a strong wind though both sides gave their all with neither able to find the net after an extended battle.

Played on a fine size new all-weather facility it was not surprising that the home side settled quickest, and they should have been in front after 10 minutes when Kenny Murphy found space on the right and squared to Mohammed Vanguan, only to see the winger blaze over.

Celtic began to settle themselves and had a good spell midway through the half. John O’Connor had a header from a corner blocked and Michael McNulty’s follow up was charged down.

The visitors continued to probe with Kyle Ryan and Jack Purcell both having efforts saved. Unfortunately Celtic couldn’t find a breakthrough and Lakewood battled away and were very much in the tie.

They came close again late in the first half with Vanguan unable to find the target when presented with another good chance.

Celtic began the second half well with a long range Jack Purcell effort striking the crossbar, and the same player was in the thick of the action again five minutes later when after some deft footwork he released Kyle Ryan, who unfortunately couldn’t get power in his effort and the chance was lost.

The home side probably could have avoided extra time with a late winner but for some poor finishing, but the extra 20 minutes were unable to produce anything of note so both sides had to face the lottery that is the penalty shoot out to decide the tie. In this it was the visitors that blinked first as Lakewood kept their cool and prevailed on a four goal to two scoreline.

Peake Villa have been having an excellent season in the various cups this year but they came unstuck against a very good Limerick side in Regional United at the Tower Field on Sunday last.

The game was played on a cold but crisp afternoon and started off in a scrappy fashion as both sides were afraid to commit too much against the other.

Regional had a great chance to open the scoring in the ninth minute but a shot from a corner kick cannoned off the crossbar and away to safety. It was tit-for-tat for the next quarter of an hour with the home side creating what chances there were, but they found themselves behind when a lapse of concentration saw Regional through on goal, and although Willie Tierney made an excellent save in the goal the visiting forward slammed home the rebound to give his side the lead.

After taking the lead late in the first half the Limerick side came out all guns blazing in the second to try to consolidate their advantage and forced a number of saves from Tierney who was inspired in the home goal.

However the Thurles side knew they had to score to get back into the tie and when they started to commit more players forward they allowed space to open up behind and they were exposed 20 minutes from the end when the Limerick side made it 2-0 giving the home side an almost impossible task to chase.

But they never  gave  up the chase and continued to try to get back into the tie. It was all in vain however and it was the Limerick side who advanced to the next round. Peake Villa are still very much in the mix in the FAI Junior Cup.