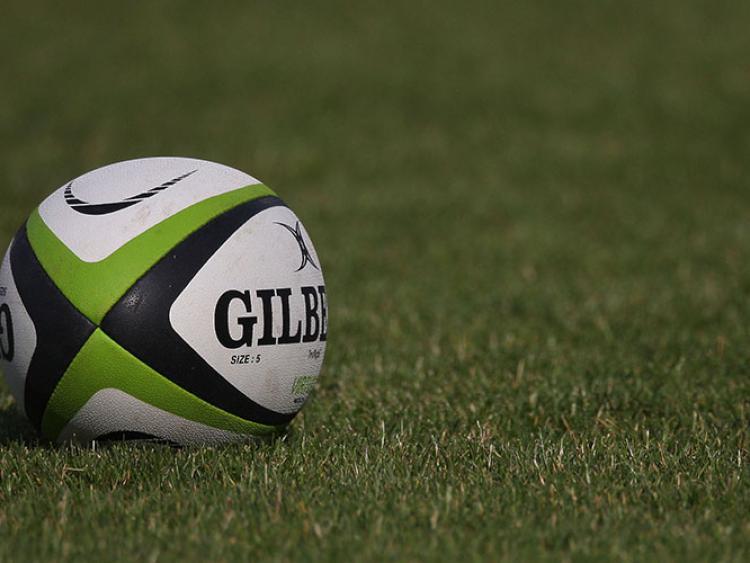 All-Ireland League division 2A rivals Nenagh Ormond and Cashel RFC will meet on Friday night, March 1 at New Ormond Park in Nenagh (8pm) in a fixture which is sure to attract a crowd to the North Tipperary venue.

Right now Cashel RFC are in far better form than their North Tipperary counterparts and are second in the table with their eye on a promotion play-off place at the very least while Nenagh Ormond are third from bottom and in very real danger of dropping into the bottom two (the bottom two sides will be relegated following eighteen rounds of games). So, with five rounds to go the stakes are significant for both sides on Friday night.

On November 3 Cashel RFC hosted Nenagh Ormond at Spafield in Cashel and roared to an impressive 30-7 win when the home side completely out-played the outfit from North Tipperary.

During the past three seasons, however, the sides have conjured a series of terrifically entertaining contests.