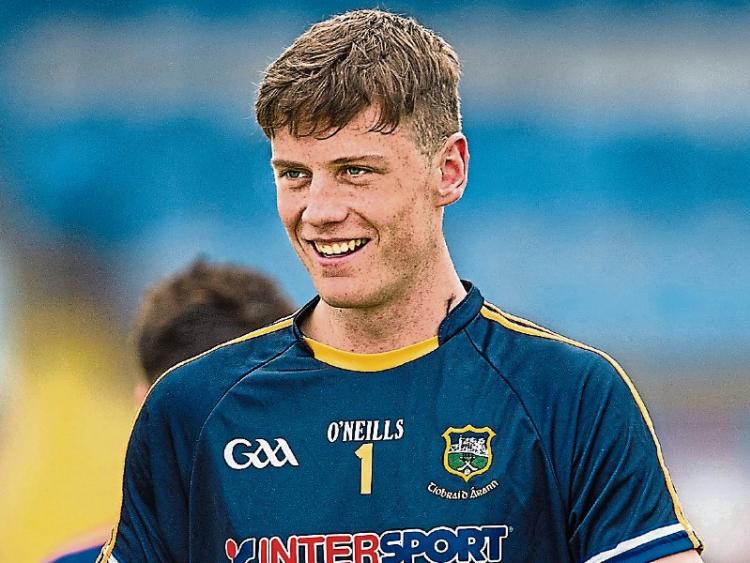 Evan Comerford returned to the Tipperary bench for the Donegal game and is one of five returned-from-injury players who will be available for the Kildare game on March 16.

Tipperary manager Liam Kearns was disappointed following his side’s defeat against Cork on Saturday night last in Semple Stadium, primarily pointing the finger for the loss at the period at the beginning of the second half when Tipp conceded four points in a row without reply playing with the wind advantage at their backs.

Two good goals chances that Tipperary had in the second half also were not taken against the Leesiders, while, Cork’s only real goal chance of the game, saw Ruairi Deane’s raise the game’s only green flag five minutes from time. That was vital also in the destination of the valuable league points according to the Tipperary boss.

After the game, Liam Kearns said:

“We did well to come from 11-4 down to get really close but Deane’s goal clinched it. If we hadn’t given that away it would have been really tight. We missed two great goal chances as well, Kevin Fahey’s one and Conal Kennedy’s one. We got nothing out of our two chances and they took theirs and that’s the story of the game. In the first half we left quite a few scores behind us as well and they didn’t.

“The start of the second half was when they won the game. They went from 7-4 up to 11-4 up with four points against the wind. It was a game Cork needed to win and they came well prepared for battle” Kearns pointed out.

“That was their strongest team (Cork) and they needed the points badly. They needed them more than we did and they fought really hard for them. We made it very difficult for them but at the end of the day they have the two points going away and they are still fighting, the same as ourselves, we are all in the relegation battle,” said Liam Kearns.

The manager was asked about Tipperary’s tactics of defensive play and not opening up more until they were well behind.

“We did a massive job on them in the first half playing defensively. We should have gone in at 7-all. They have got a lot of pace in their forward line. We had to go after the game at 11-4 but it was the four points we gave away at the start of the second half. We dominated the middle of the field for most of the game other than that 15 minute period after half-time. You can attack if you are on top at midfield but if you are not you are wide open at the back. We had no choice but to go after it,” he added.

“Cork deserved their victory, I am not going to say anymore than that. They had their strongest team out and they got their win, that’s it,” said the Kerryman taking nothing from the visitors’ win.

But on the positive side there is, at last, it seems some light at the end of the injury tunnel for Tipperary, according to the manager when he was asked about the latest news on the injury situation, with Tipp working on a less than full strength panel right throughout this league campaign.

The Division is now in the melting pot with two vital games for everyone still to come.

“We are on three (points), Cork are on three with two games left. Cork are away to Armagh (last game) and they are at home to Donegal so I don’t think there are any easy games left for anyone in this. Clare are going to Fermanagh tomorrow (they were beaten on Sunday) we will see how that goes. There is nothing decided yet, there are two games to go. Kildare will be tough. And we have Clare at home in the final game. It could come down to the last game and is looking like it,” thought Liam Kearns.

“I am delighted with my boys they are fighting hard. They are competitive in every match and they have done really well. Nothwithstanding that we didn’t get a result here I thought. We will keep fighting, we will keep fighting,” concluded the Tipperary manager.