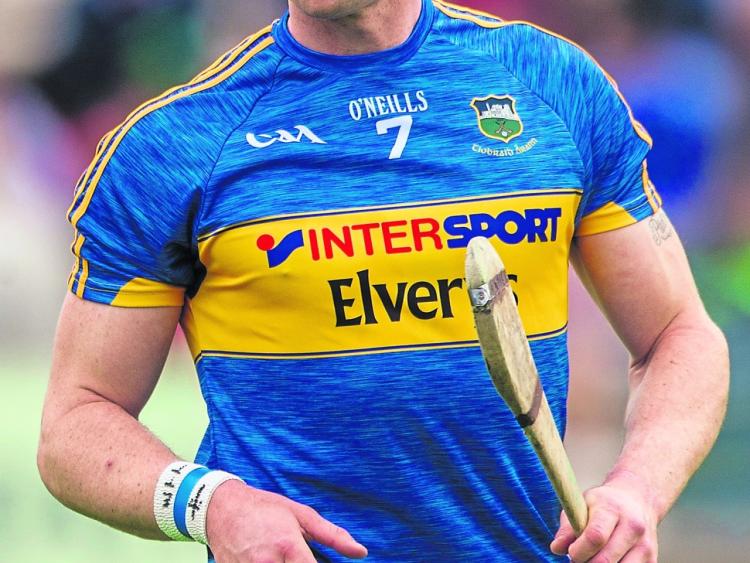 Eire Og Annacarty taught favourites Thurles Sarsfields a real lesson in the Tipperary Water County senior hurling championship first round tie at Dundrum this evening, when they dominated the clash from first whistle to last.

While the extent of the victory might catch people off guard a little, it was the manner of it which really surprised. The men from the west were totally dominant with only Denis Maher offering any real resistance in the Sars' attacking division which was void of threat, pace, and creativity.

The Eire Og lads burst from the blocks and were 0-7 to 0-3 in front after ten minutes - Aidan Griffin (2), Donal O'Dwyer, the excellent Tom Fox (2), Seanie Ryan and Eoin Bradshaw all finding the posts in what was a flawless opening for them.

At this stage, it was felt that Sarsfields would shake off the lethargy and open the shoulders, but they never did and by the interval  the Annacarty lads led by 0-14 to 0-8 - Ronan and Conor O'Brien getting in on the scoring act, with Aidan McCormack, who fired five of Sarsfields first half tally, keeping them in the game - Denis Maher, Conor Stakelum and Mossy McCormack getting their other scores. Eire Og could have had a goal in the 22nd minute when Donal O'Dwyer fired off the crossbar - a goal at that stage would have put them eight clear.

The expectation was that Sarsfields would get  their house in order at the interval, but it didn't prove to be the case. They were simply unable to cope with the drive of their opponents who were to go on to score five of the first six scores of the second half in the third quarter.

A huge free from Darragh Mooney was followed by three more from Griffin and one from Seanie Ryan - Sarsfields were guilty of a lot of fouling, a real indication of the pressure they were under.

Padraic Maher kicked off their best spell with a fine score, and McCormack had three, along with a Denis Maher effort. But, they were never able to get the deficit down to manageable proportions because Eire Og Annacarty simply didn't allow it. They were rightly fired up and ready for the fight - Sarsfields looked as though they were not.

Indeed, it was the Eire Og men who were to shoot the last three scores of the game too as they raced clear to win by nine points - who saw that coming?

This was  a win that meant something to the Eire Og men alright and the performances of Tom Fox, Brian For, Aidan Griffin, Donal O'Dwyer, Eoin Kennedy and Conor O'Brien were very noteworthy on the night.

Sars' must lick their wounds now, but this defeat will certainly give them plenty to think about.