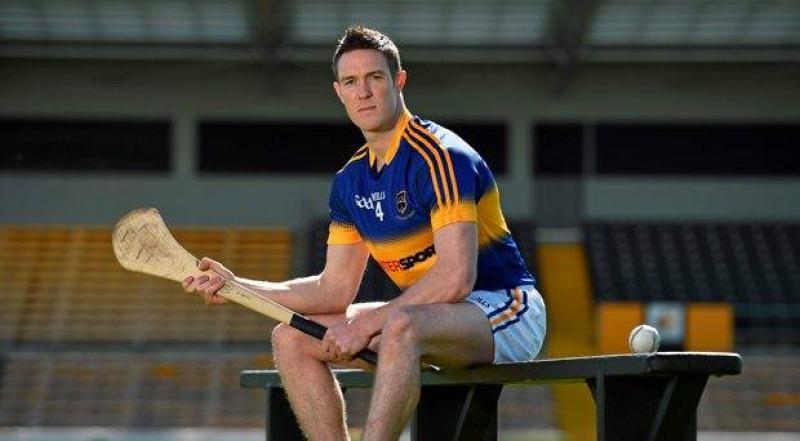 Tipperary defender Michael Cahill has been rocked by a major setback in his bid to return from cruciate knee ligament surgery after a collision with a team mate in training.

The Thurles Sarsfields All-Ireland winning defender tore his cruciate in the final game of the club season last year and underwent surgery to right the damage. He had been making great progress and was targeting a return to competitive action as soon as the club championship recommences in Tipperary.

However, an accidental collision with a team mate in training this week, resulted in the defender being removed from the pitch in considerable distress by medics. He was hospitalised and has undergone further surgery to repair a broken and badly damaged kneecap.

Club mates are rallying around the popular star at the present time as he comes to terms with this big setback. His father John is the current Chairman of Thurles Sarsfields GAA club which is currently embarking upon a major development of a two pitch facility at Racecourse Road, Thurles on the Nenagh road outside of Thurles.

The injury is a big blow to Sarsfields also - the senior team had been beaten comprehensively by Eire Og Annacarty in the championship first round and are trying to get their season back on track.