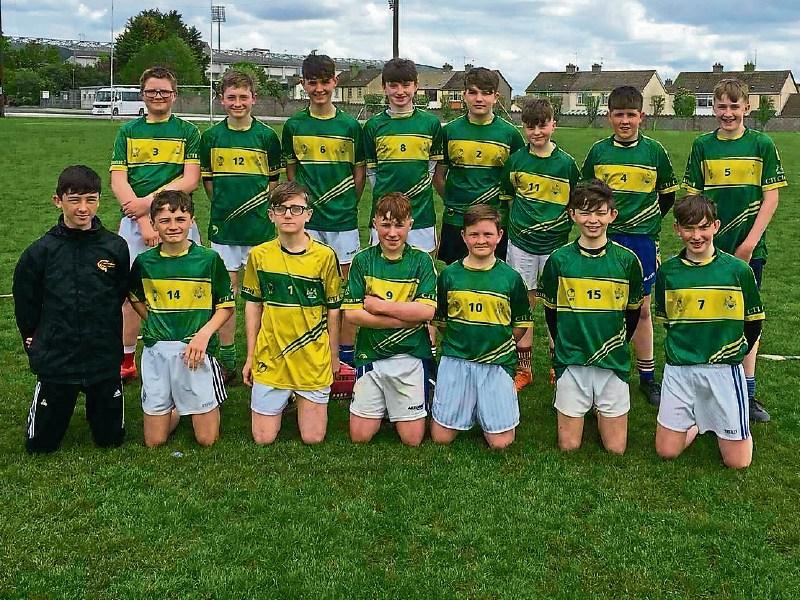 There was a great sense of joy and achievement for the young hurlers from the Central Technical Institute in Clonmel after a hard-earned county success at Dr Morris Park in Thurles yesterday (Thursday).

In the First Years ‘B’ County Tipperary Hurling Blitz the Raheen Road based boys overcame a determined challenge from Coláiste Dun Iascaigh in the decider avenging a defeat to the Cahir school in the earlier in the day in the round robin series.

In an exciting final CTI came out on top in a thriller with the Cahir boys to capture the county title on offer and in so doing record a rare hurling competition success for the Clonmel school. But as they say “An rud is annamh is iontach.”

The winning team picture above were: