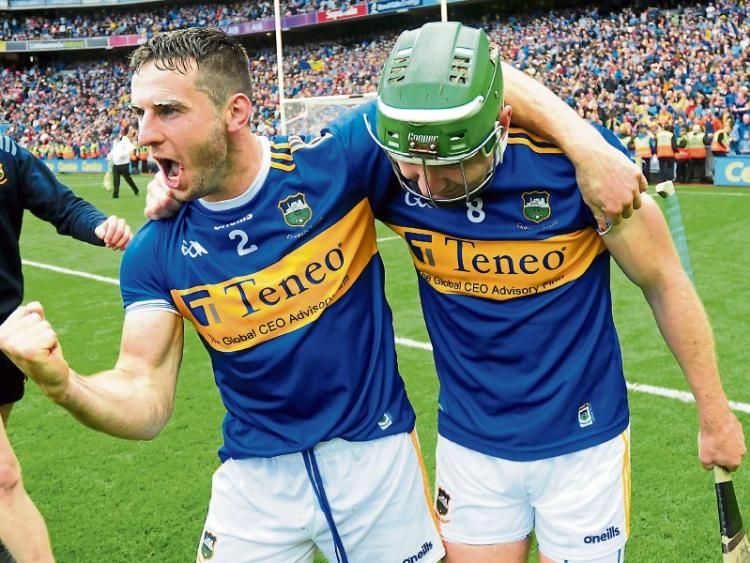 WE DID IT! Cathal Barrett and man of the match Noel McGrath celebrate a famous Tipperary triumph in the All-Ireland Hurling Final against Kilkenny

The fateful words of Alex Ferguson (just substitute football for hurling) after the 1999 Champions League Final between his Manchester United team and Bayern Munich could have been applied to what we witnessed at Croke Park last Sunday.

Who could have predicted that 14 points would separate Tipperary and Kilkenny at the final whistle of the All-Ireland Senior Hurling Championship Final, especially after most of the pre-match narrative assured us that the final would be a close, intense battle between two great rivals that might not be decided until the last puck of the game?

Sunday’s was the biggest winning margin in an All-Ireland Final since 2008 (when Kilkenny beat Waterford by 23 points) and 14 points also separated Tipperary and Kilkenny in the 1964 final, when Tipp won by 5-13 to 2-8.

On Sunday, viewers in 190 countries around the globe were tuned in as Tipperary eventually went to town on their opponents.

The fight seemed to drain from Kilkenny once Richie Hogan had been sent off shortly before half-time, which was a curious sight in itself from a team managed by Brian Cody.

The Kilkenny boss said he was “amazed” at the dismissal, and mentioned how long it took referee James Owens to make the decision.

“If he knew for certain he would have made his mind up straight away”, he stated.

His obvious irritation with the decision prompted him to ask the journalist who raised the issue if he was certain it was a red card offence.

But surely, in his heart of hearts, the Kilkenny boss must accept that he is on very thin ice making such an argument, while acknowledging  that the referee made the correct decision in his punishment of Richie Hogan for his foul on Cathal Barrett.

Of course we’ll never know for certain, but the evidence suggests that Tipperary would still have won even if Kilkenny had retained their full complement of players. 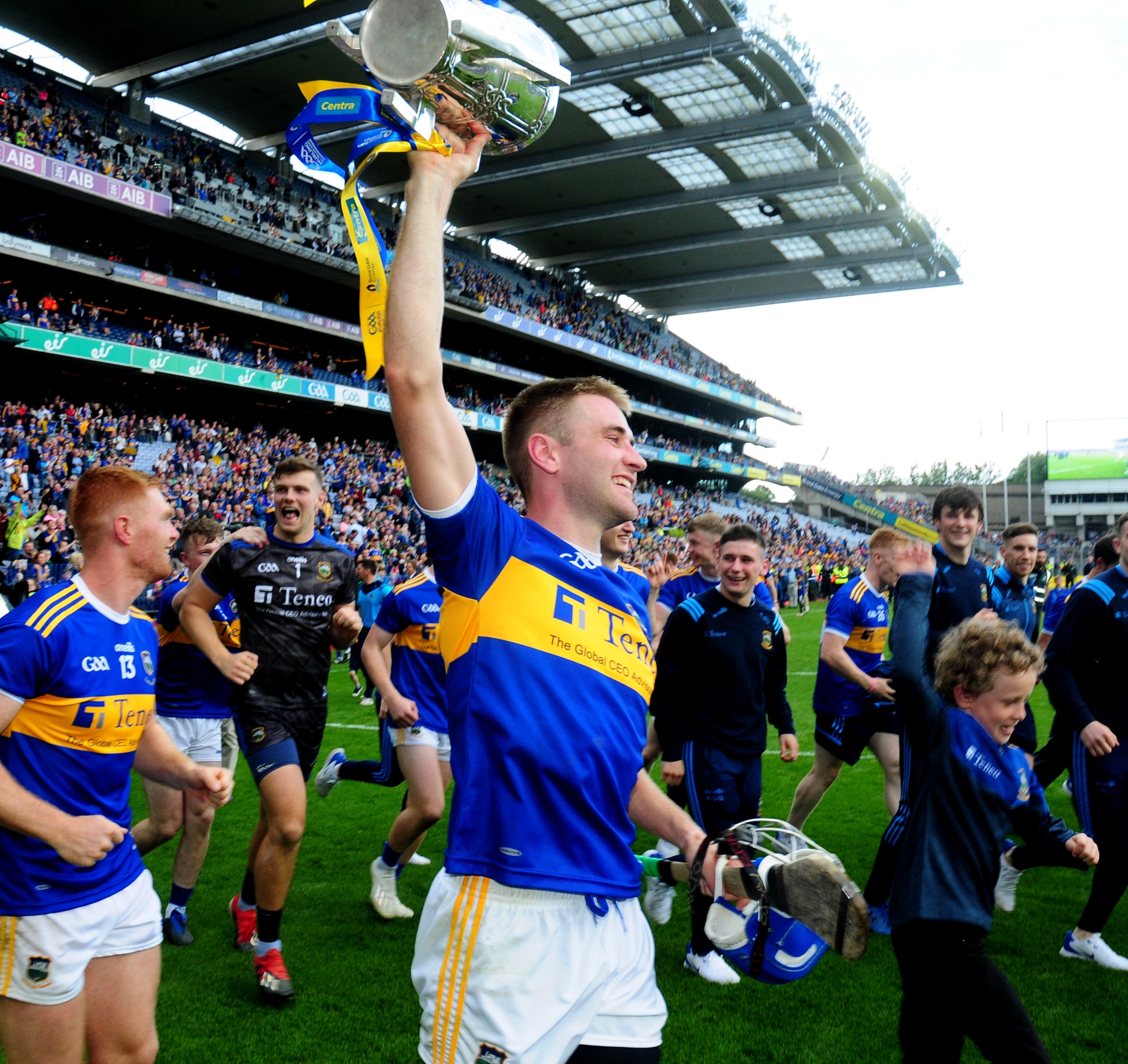 They were starting to get on top when Hogan was dismissed and the second half witnessed a full expression of their extensive array of talents, when players all over the pitch finally found their rhythm.

Goals from captain Seamus Callanan - a record-breaking, Rolls Royce of a hurler - and John Bubbles O’Dwyer, who has been a player reborn this season - offered them a degree of comfort that they maintained to the final whistle.

An All-Ireland title has fully justified Liam Sheedy’s decision to return as manager. The Portroe man always speaks about the commitment of all the players and the importance of his 27-strong backroom team in his attempts to deflect attention and praise away from himself.

But he is the glue that binds all of this together and from the word go everyone in the group has bought into his mentality and vision for the team, including some players whose commitment and discipline may have been questioned in the past.

Sunday’s success earned Tipperary a 4/1 quote from the bookies to retain the MacCarthy Cup next year, behind 11/4 favourites Limerick. Galway are also a 4/1 chance, with Kilkenny and Cork 11/2 and Clare 14/1.

But next year will take care of itself. Let’s fully enjoy this one for now.