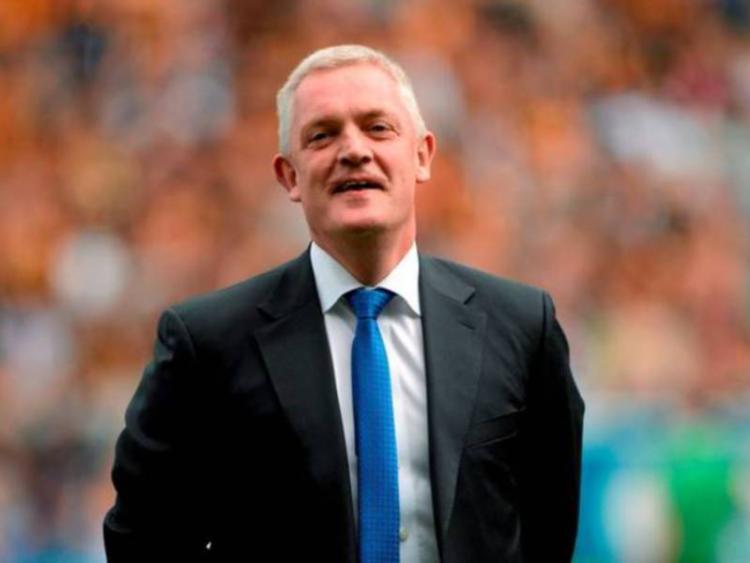 Tipperary’s Nicky English is one of six iconic players who have been inducted into the Hall of Fame covering the period 1985 to 1989, the GAA Museum at Croke Park announced today.

On the football side, this year’s inductees are Denis ‘Ógie’ Moran (Kerry), Meath’s Colm O’Rourke and Cork’s Larry Tompkins.

Nicky English played a significant role in Tipperary’s re-emergence as a hurling force in the 1980s. In a senior inter-county career that spanned 14 years, Nicky won two All-Irelands – in 1989 and 1991 - five Munster championships, a National League and was awarded six All-Stars.

With his club, Lattin-Cullen, he won intermediate and junior championship medals.

After taking over as Tipperary senior hurling manager in 1998, he guided his county to two National Leagues, a Munster championship and, in 2001, the All-Ireland title.

Inductees to the GAA Museum Hall of Fame are chosen for their extraordinary talent, skills, sportsmanship and their ability to contribute to the overall performance of their team.  These men have made a huge impact on hurling and football in their individual counties.

Personal objects from each of the inductees, including medals, jerseys, awards and other sporting memorabilia are on display in the GAA Museum’s Hall of Fame.

This permanent exhibition is one of the museum’s most popular attractions and includes match footage featuring all 54 inductees narrated by Mícheál Ó’Muircheartaigh.

Last year the GAA Museum welcomed 160,000 visitors, of which 30% were from overseas.

The museum, which opened in 1998, houses a vast collection tracing the birth and growth of Gaelic games and is the starting point for the Croke Park Stadium Tour and Ericsson Skyline Tour.