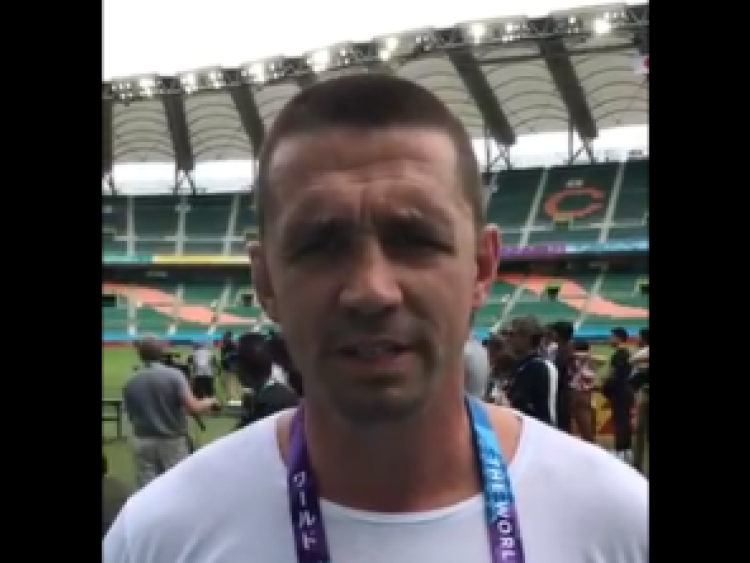 Ireland and Munster rugby legend Alan Quinlan has given his thoughts on the Irish set-up on the eve of the team's World Cup clash with hosts Japan.

Quinlan spoke about the influence of the heat and humidity, Ireland's start to the tournament and the challenge posed by the Japanese team and their "emotional" supporters.

Caught up with ⁦⁦@AlanQuinlan1⁩ - aka 'One Take Quinny' - at the impressive stadium in Shizuoka where Ireland will play Japan tomorrow. What a pro #RugbyWorldCup pic.twitter.com/UZOd1itEzN

The game see Ireland aiming to all but secure passage to a quarter-final with South Africa with the two easiest games in the Pool to game against Russia and Samoa.