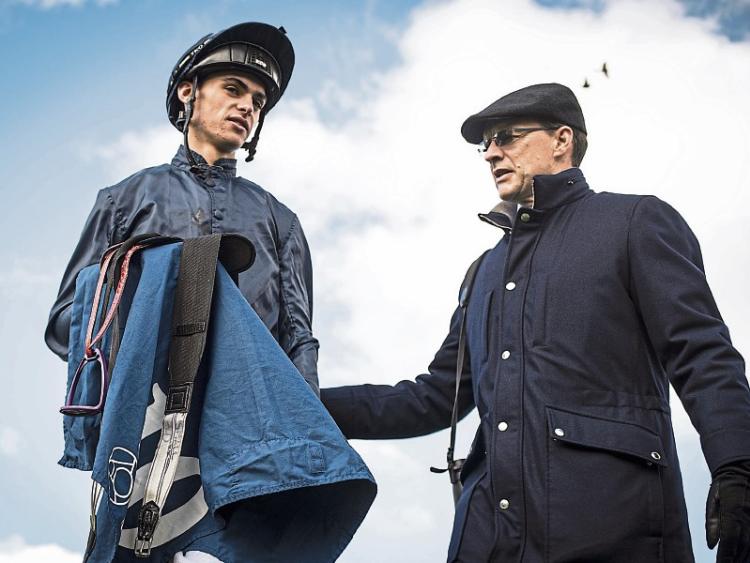 The conclusion of the 2019 Flat season at Naas Racecourse on Sunday, November 3 is fast approaching and the day will be marked by presentations to the champion owner, trainer, jockey and apprentice.

The race for the apprentice championship is still up for grabs but Tipperary’s Andrew Slattery, from Killenaule, is in pole position with 42 winners.

He leads the 2017 champion Oisin Orr by two, the pair clear in the table from last season’s champion Shane Crosse on 28 winners. Ben Coen, a cousin of Slattery’s and joint-second in the championship last year, is next on the list with 27 winners. 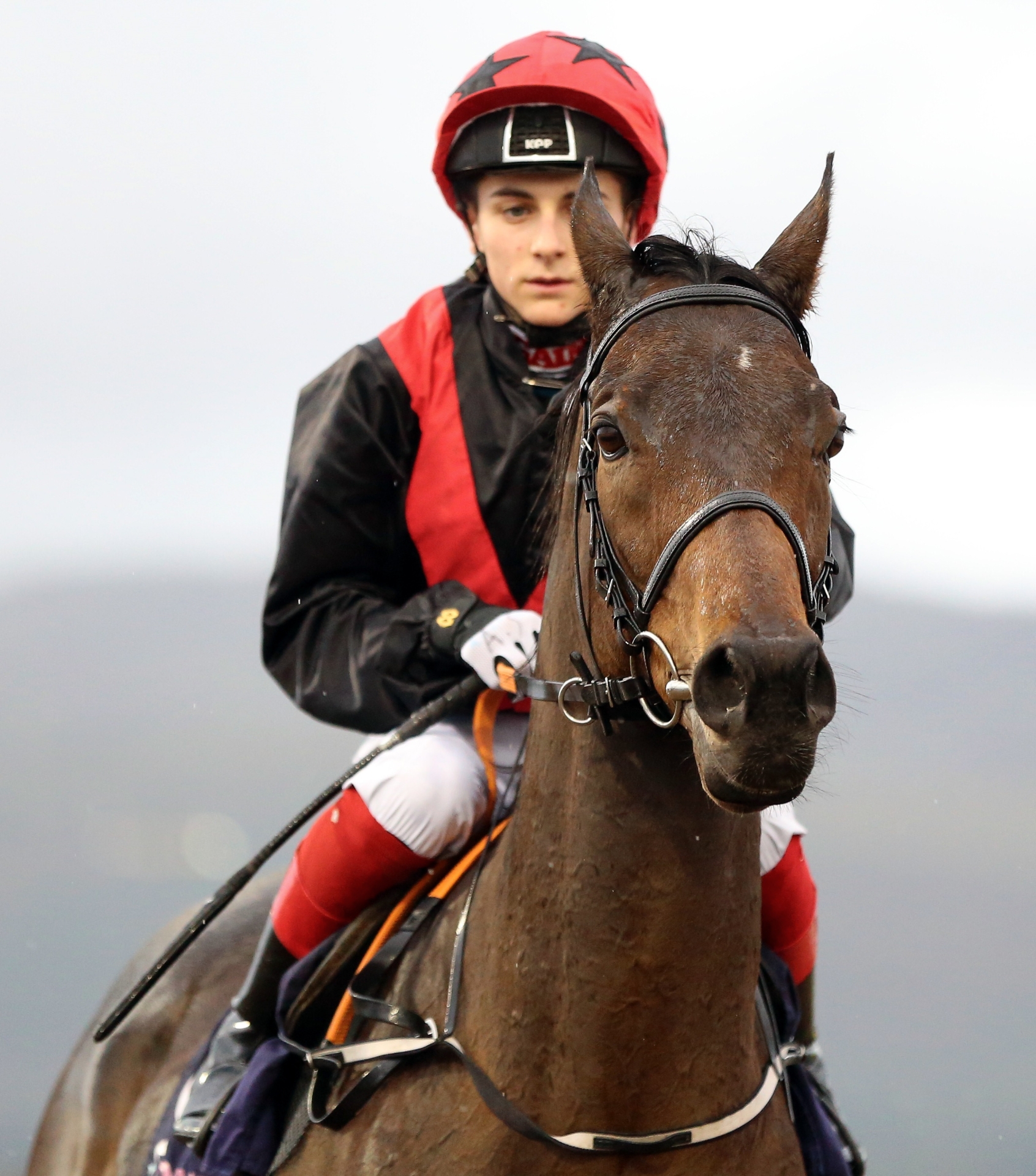 Donnacha O'Brien is on target to be crowned champion jockey for the second successive year after another incredible season that saw him add to his Classic haul in the QIPCO 2,000 Guineas on the Aidan O'Brien-trained Magna Grecia.

At home, Donnacha won the Group 2 Beresford Stakes on his father’s Innisfree and the Group 2 Kilboy Estates Stakes on Red Tea, trained by his brother, Joseph.

Broome, Mohawk, Latrobe, Buckhurst, Waitingfortheday and Blenheim Palace were domestic Group 3 winners for Donnacha, who has amassed 104 winners in Ireland this season and enjoys a four-winner lead over Colin Keane, the 2017 champion.

Aidan O'Brien is set to be the champion trainer once again, an award he wins for the 22nd time.

The Ballydoyle maestro, who turned 50 this month, won the Tattersalls Irish 1,000 Guineas with Hermosa and the Dubai Duty Free Irish Derby with Sovereign.

He enjoyed further Group 1 success with Magical, which won the Tattersalls Gold Cup and the QIPCO Irish Champion Stakes and Fairyland and Love, winners of the Derrinstown Stud Flying Five Stakes and the Moyglare Stud Stakes respectively.