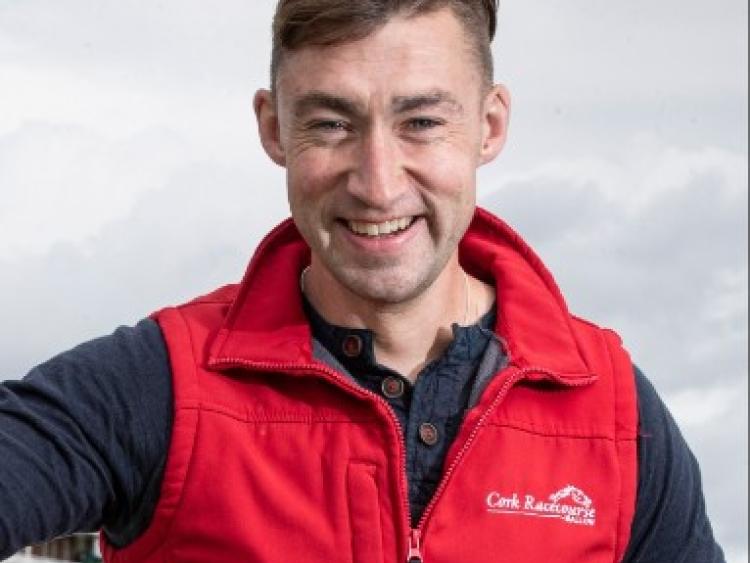 Perry Power, track and facilities manager of Tipperary and Cork Racecourses, is nominated for the Racing and Breeding Support Services Award

Tipperary staff are represented among 24 finalists, short-listed for eight of the ten award categories in the 2019 Irish Godolphin Stud and Stable Staff Awards.

Perry Power, track and facilities manager of Tipperary and Cork Racecourses, is nominated for the Racing and Breeding Support Services Award.

Geraldine Ryan, office manager of Camas Park Stud, Tipperary is a finalist for the Administration Award.

Meanwhile, Tony O’Meara, stallion manager of Coolmore Stud, is up for the Leadership Award (Stud). 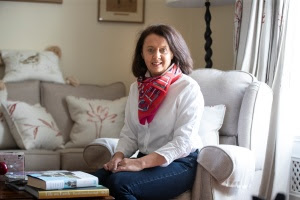 The finalists were shortlisted from over 300 nominations received and the winners will be announced at the awards ceremony next Tuesday, October 29 in the Killashee Hotel in Naas.

The winner in each category will receive a specially-commissioned trophy and €4,000 in prize-money, with the exception of the Newcomer Award, who will receive a trip to Dubai, plus €2,500.

The other two finalists in each category will each receive €1,000.

The winner's and finalists' yard or stud in seven categories will also receive €1,000 to be divided amongst employees.