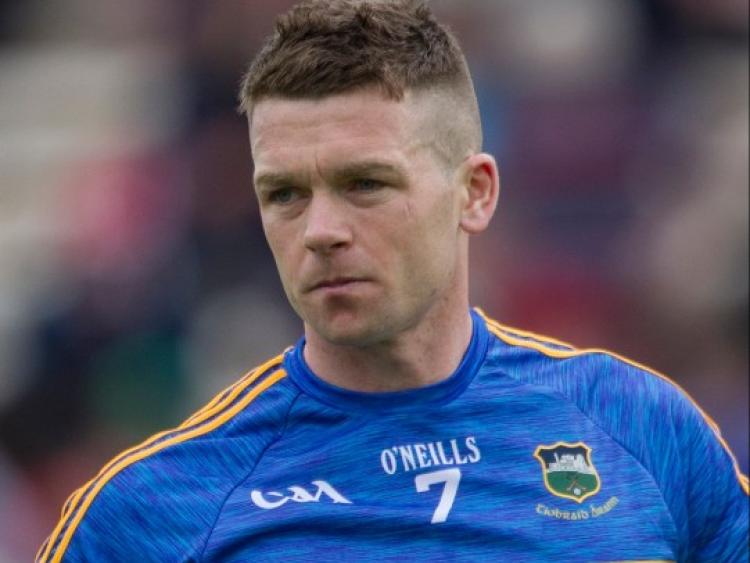 All-Ireland hurling champions Tipperary lead the way on the 2019 Hurling Roll of Honour with seven places on the PwC All Stars team, as Pádraic Maher equals a county record with his sixth award.

The Thurles Sarsfields clubman equals the personal collections of Nicky English and Eoin Kelly, who claimed six awards each, and he is joined by brother Ronan, who collects his second award.

The Liam MacCarthy winners are represented in every line of the field, with goalkeeper Brian Hogan starting their representation and creating a father and son combination, joining his 1987 winning father Ken by claiming the goalkeeper’s spot after his breakthrough season.

In becoming the first ever Tipperary father/son winners, they join the Larkins and Powers (Kilkenny) but become the first-ever duo to win the hurling award in the same position.

Tipperary’s other awards are won in defence (Cathal Barrett and Brendan Maher), midfield (Noel McGrath) and in attack (Séamus Callanan).

In all, five counties are represented, with All-Ireland final runners-up Kilkenny earning three, Limerick and Wexford winning two apiece and Cork completing the line-up with their solitary award for Patrick Horgan.

Wexford’s haul means they receive their first award since 2004, when Damien Fitzhenry was honoured.

Tipperary have now breached the 100 award threshold and their tally of seven brings them to 104, behind Kilkenny and Cork.

The winning hurlers will receive their awards at the annual PwC All Stars banquet at the Convention Centre in Dublin on Friday evening. The awards ceremony will be broadcast live on RTÉ 1 television between 7-8.30pm.

The football selection and Player of the Year awards will be announced on the night.

The full hurling team is