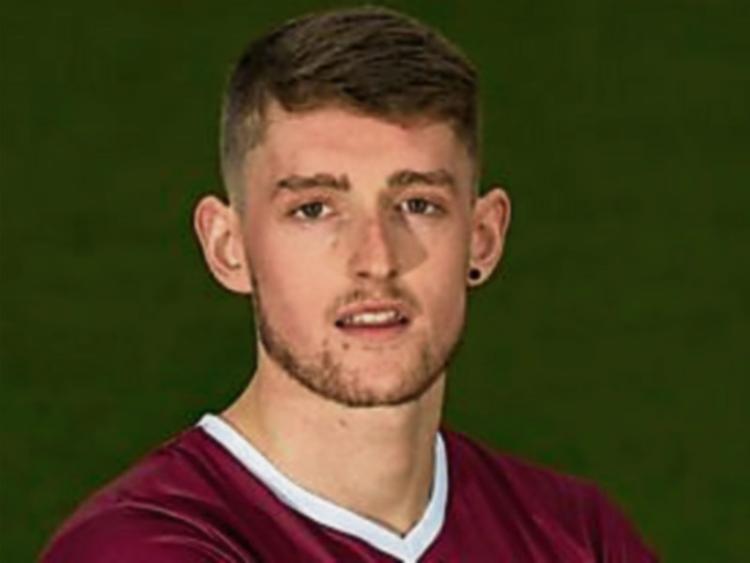 Carrick-on-Suir player Lee Grace was on the Shamrock Rovers team that won the FAI Cup on Sunday, beating Dundalk in the final

The famous Dublin club lifted the cup for the first time in 32 years when they beat the league champions in a penalty shootout. In a game played in front of an attendance of just over 33,000, the teams were level at 1-1 after extra-time.

Grace, who turns 27 on December 1, operated on the left of a back three and played his part in shutting out a Dundalk attack that had scored 73 goals in its 36 Premier Division games this season.

Lee Grace had spells with Wexford Youths and Galway United before joining Shamrock Rovers in July 2017.

His outstanding form this season for a Rovers side that finished runners-up behind Dundalk in the league was rewarded when he was chosen on the PFAI Premier Division Team of the Year, announced last week.

“I never thought I’d get to Shamrock Rovers, the biggest club in the country.

“It’s a great club, great facilities and I’m quite happy here”, he stated in an interview before the final.