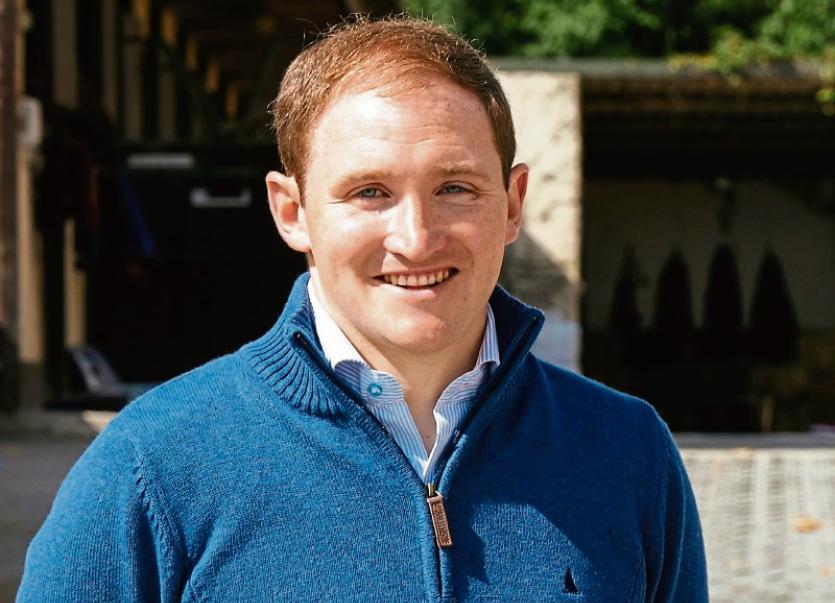 Kevin Blake from Golden has been nominated for two awards at the upcoming Horserace Writers & Photographers Awards.

Up until this year, only one writer had ever been nominated in two categories in the 52-year history of the awards.

There has never been an Irish-based winner of any HWPA writer awards and Kevin is the only nominee in the history of the awards whose work is solely published online.

He was previously nominated for the Writer of the Year award in 2016, but didn’t get the nod.

Kevin still lives in Golden where he breeds thoroughbred horses but his work also involves a little travel as he is a regular pundit with ITV Racing and Sky Sports Racing in England.