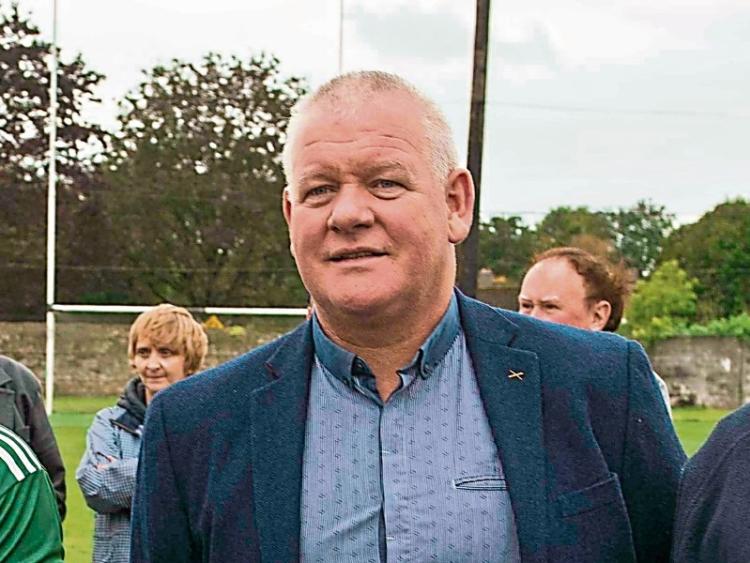 All fixtures made by the CCC are looked at in a fair and serious way and all clubs are treated equally, Eddie McCarthy, secretary of the South Tipp GAA Board has stated.

In his report to Sunday’s South Board convention, which takes place in the South Tipp GAA Centre in Clonmel at 4.30pm, he says he can assure all that all correspondence in relation to fixtures and requests is put before the Competitions Control Committee (CCC).

“If a club has an issue with a fixture, they should seek agreement from the opposition”, he says.

“Both clubs must agree before the CCC can grant a change to a fixture. On most occasions the CCC can agree to the change. However there are times, even if both clubs agree to a change, the CCC may not.

“Some clubs will inform the CCC of upcoming events in advance while others will inform us of events after they receive a fixture.

He says that Moyle Rovers were the only South club to win a county title last year but “what a difference a year makes.

Regarding senior football, he says “the well-published problems we had with senior football in the past demanded that we address this competition in a positive manner.

“At adjourned convention it was agreed to run the senior football championship on a league basis, allowing clubs to use players from other grades to play senior without affecting their player status.

“These changes were positive, and the feedback from clubs has been good and positive, with players getting more games.

“After the league section the semi-final pitched Ardfinnan against Commercials and Moyle Rovers against Killenaule, and the scorelines would suggest the games were one-sided.

“The final is a mouth-watering game between Commercials and Moyle Rovers. This game was delayed, as Commercials progressed to the Munster Senior Football Final, and is fixed for Saturday December 14 at 2pm in Cahir”.

Mr. McCarthy also paid tribute to Noel Byrne, who has completed his term as Board treasurer.

“I sincerely thank you for your time and dedication to the south division. You were always there with an encouraging word or reassuring advice. I sincerely appreciated your support”, he states.